The pharmacist discusses the dangers of taking too much Vyvanse and what to do in a potential overdose situation. 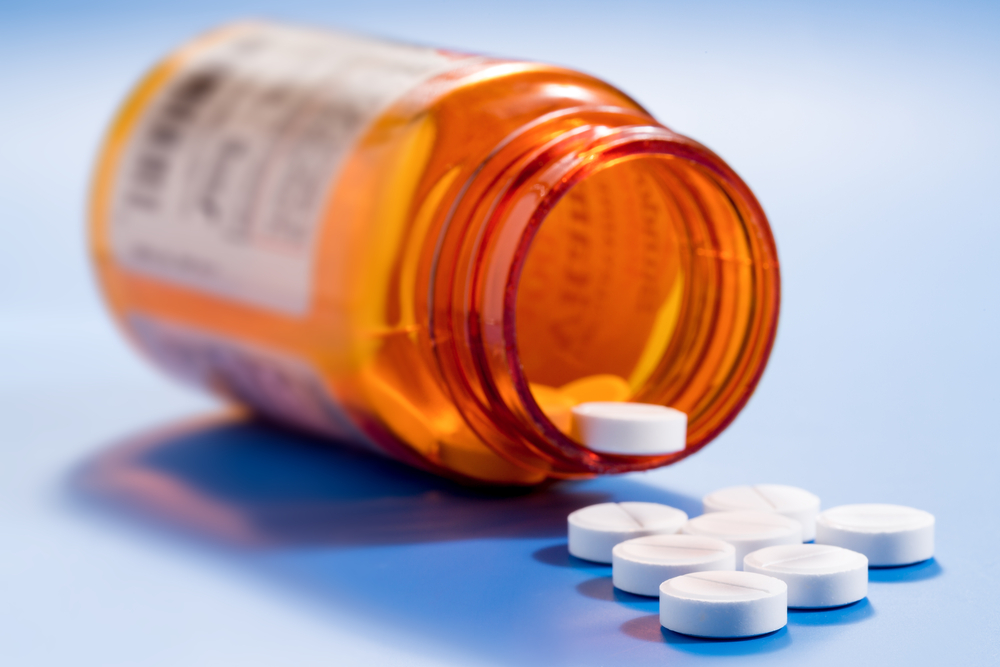 I accidentally took two 70 mg Vyvanse instead of the one I was prescribed. I took my med and then forgot I took it so I took it again. I'm very very nervous that something might happen.

Accidentally taking additional medication is always scary, but only sometimes a problem.

Nevertheless, whenever there’s an overdose, accidental or otherwise, our first call is always to the Poison control center at 1-800-222-1222. They have a team of experts available at all times to address any sort of medication overdose, what to do if a child gets into any sort of cleaning supplies, or just about anything around the house. This is a free service as well, so if you are unable to pay, there’s no need to worry. Just call them as soon as possible.

In general, it’s not recommended to make yourself try to throw up. Likewise, you may have heard of a drug called ipecac or syrup of ipecac. It used to be an over the counter drug that was recommended to keep on hand to induce vomiting. Several studies suggested that in most cases, it was not very effective so it was withdrawn from the market over a decade ago. It has widely been replaced with activated charcoal.

Activated charcoal binds to many medications, making them less active, and is available over the counter. However, it comes with its own risks. It’s not a bad idea to have a bottle on hand, but you shouldn’t use it before talking to someone at the poison control center or another healthcare provider.

Now, more specifically about your question.

Vyvanse (lisdexamfetamine) is a prodrug. It’s actually not active until you ingest it. It’s slowly converted to an active drug called dextroamphetamine which is slowly metabolized throughout the day. Vyvanse is going to give a different response to every person. There are many variables that are difficult to account for.

Your age, your weight, your tolerance (how long you have been on the medication, and how much it takes to have the desired effect) all play an important part.

Someone who has never taken a dose would probably have a worse reaction than a person who has been on a stable dose for years. Higher doses were tested in clinical trials. Much higher doses have been accidentally taken with safe outcomes but increased the risk of side effects.

Like all amphetamines, Vyvanse is a stimulant. Toxicity can result in a fever (body temperature greater than 100), rapid heart rate (greater than 100 beats per minute), increased blood pressure (greater than 140/90), racing thoughts, anxiety, and trouble sleeping.

Vyvanse is slowly metabolized throughout the day, so it’s likely that you experienced a difficult time falling asleep that night. If you experience fever, a rapid heart rate, a greatly increased blood pressure, or overwhelming anxiety, I would err on the side of caution and seek medical attention at the nearest emergency room anytime an overdose of an amphetamine, like Vyvanse, is suspected. 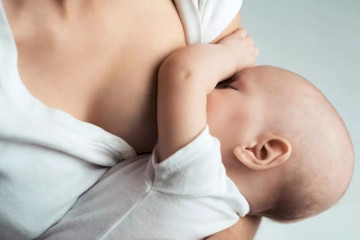 When Can You Breastfeed After Taking Adderall?

If I take 20 mg of regular adderall (not the extended release) at 7 am will it be out of my system by 7pm and would it be safe to breastfeed at that time? I asked the pediatrician and he said it shoul...
READ MORE 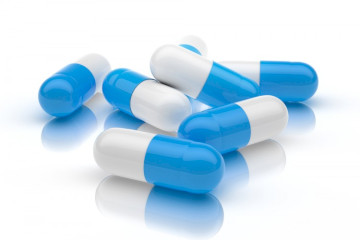 Can You Take Vyvanse Two Times A Day?

I have been taking Vyvanse for a few years and it seems to not be lasting as long. Is it safe to take it twice a day?
READ MORE 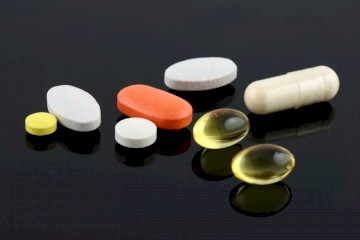 I am prescribed 20 mg of Adderall twice daily and I have a cold and want to take over the counter medicine for the cough. However I've been reading it's not good to mix these types of medications. Is...
READ MORE
View more questions