In our latest question and answer, the pharmacist discusses whether or not Flagyl (metronidazole) can cause mood changes such as agitation or irritability.

My boyfriend is taking metronidazole. He has bad hallucinations and gets easily agitated. He is saying stuff off the wall. He stopped taking them Sunday. Which was the fourth day. Today is Tuesday. Last night he finally got some rest but he is still hallucinating. I’m not sure what to do and he also uses marijuana. I’m not sure if that triggered something?

Although Flagyl (metronidazole) is generally well tolerated, it does have a small risk of causing adverse central and peripheral nervous system effects. These effects are more commonly associated with metronidazole given via injection, but have been reported in those taking oral dosage forms as well.

It is important to discuss the side effects you are experiencing with the doctor. The prescribing information for metronidazole specifically points out the following:

The central nervous system side effects of metronidazole are considered the most serious adverse reactions reported in patients. Symptoms are wide ranging, but can include:

If any of the above occur on metronidazole, the drug should be stopped, with the effects reported immediately to the physician.

It is certainly possible that the effects that are being experiencing are unrelated to metronidazole, but it is important to be evaluated to be sure.

How Long Can You Leave Tamiflu Suspension Out Of The Refrigerator?

My 9 month old was prescribed Tamiflu. This morning was Day 3 and gave him the prescribed amount. I realized I left it out so it's been approximately been 12-13 hours at room temperature. We keep our...
READ MORE 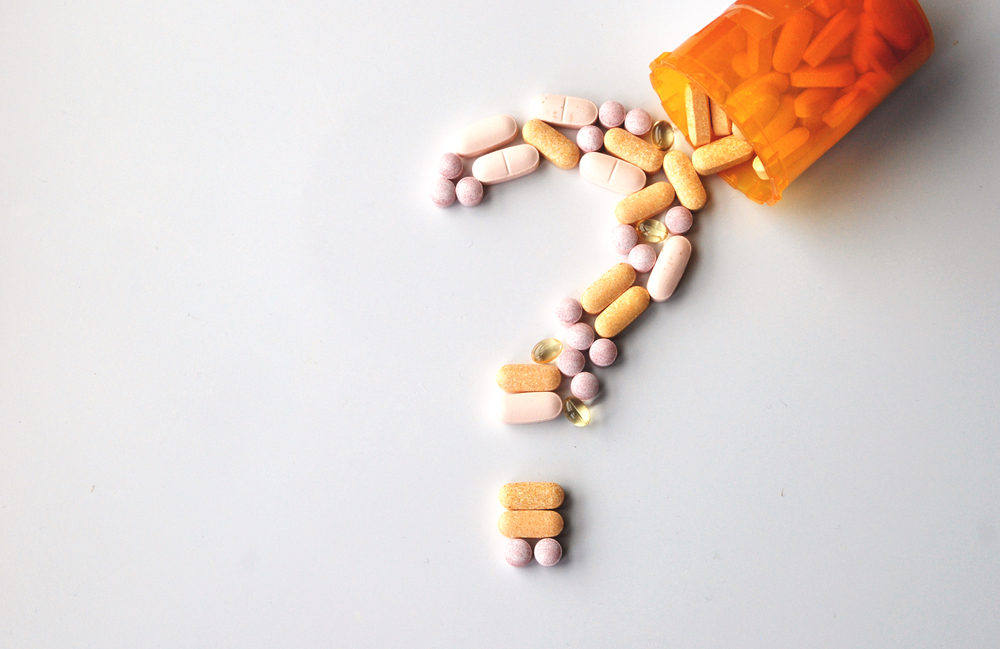 How Long Does One Dose Of Metronidazole Last?

I have taken only one pill of metronidazole this morning at 10 AM. How long will that one pill stay in my system?
READ MORE 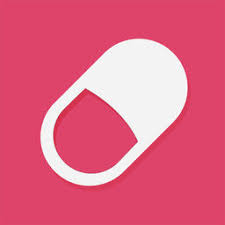 Can You Take Fluconazole For A Yeast Infection On The Skin?

I have a skin rash which I have been told is a yeast infection. I have been using Clotrimazole 1%. Would taking a Fluconazole 150mg tablet help to treat also?
READ MORE
View more questions