Filling Diazepam Early After Possibly Shorted At The Pharmacy

In our latest question and answer, the pharmacist discusses problems with a diazepam prescription being 'shorted' at the pharmacy and filling early. 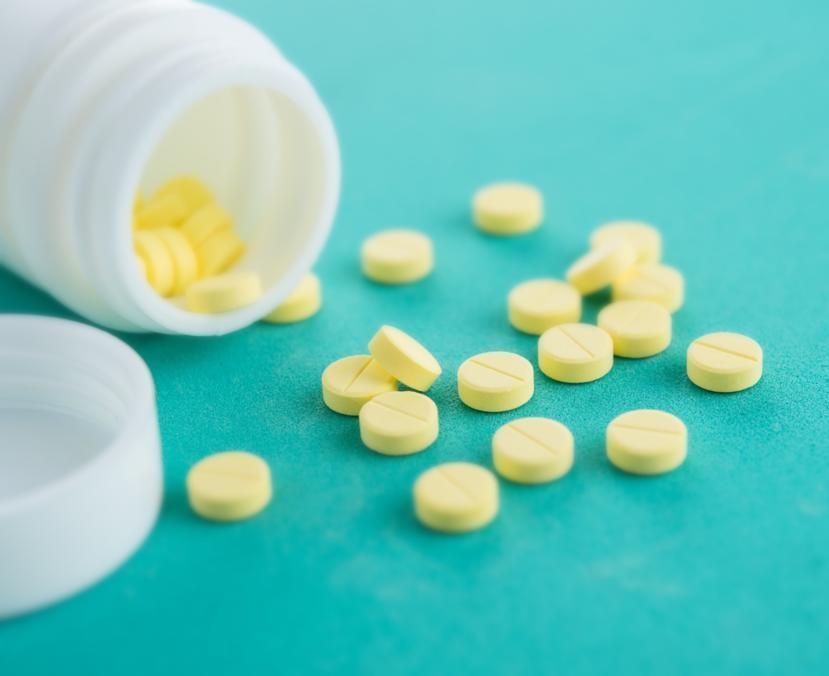 I picked up my diazepam prescription on June 21. I take one a day. The following day I noticed instead of 30 pills the prescription was written for, there were only 14. I had taken one on the 21st . I called the pharmacy and asked if there was a mistake and they said their inventory was correct and I could file a police report if I felt they had been stolen. I know they were not stolen and I feel the pharmacy made an error. Today is the 17th of July and I live in TN. My question is can the pharmacy refill them now? I am miserable. I have tried to get by only taking a half per day or a whole every other day. Don't they have the discretion to fill it early?

Hi Rose, thank you for your question. I can really only give you a bit of background information based on my personal experience as a pharmacist over the last decade. Only your local pharmacy can provide an absolute answer for you.

Every state has their own laws and regulations on how early a controlled substance can be filled. Usually every pharmacy has their own individual policy on early refills for medication changes as well. I’m not licensed in Tennessee so I don't know your specific laws. Additionally, I won’t be the pharmacist that fills this prescription, I can only offer you my thought process on it.

However, if you are constantly asking me to fill a medication early, month after month, then I am probably going to give you a bit less leeway on an early fill. In all situations early fills are at the pharmacists’ discretion. It is always their license and livelihood on the line so check with your local pharmacy and they should be able to give you an accurate date. There is a chance that they could fill it now for you, but legally, they might not be able to.

It seems like you ran into an unfortunate situation here. If you believe that the pharmacy is shorting you on your medication, you can ask them to count out the medication as they are ringing you out. I’ve had patients that have asked me to do that in the past, and I’ve always been happy to do it. I don’t mind anyone double checking my work.

The main issue here is that the pharmacy has on their records they filled 30 tablets for 30 days, so filling any time before that period is going to be an 'early refill' in their eyes. As mentioned above, diazepam is a controlled substance and there are many rules and regulations regarding early fills. In general, the only time a pharmacy would fill diazepam a few weeks early would be in the case of a stolen prescription or a change to how you are taking it. If the pharmacy doesn't feel there is a legitimate reason to fill early, they won't.

I really don't know what happened in your case and sorry to hear about what is going on with you, but I hope all gets rectified. 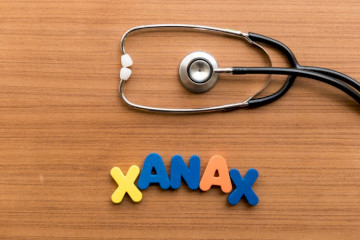 How To Wean Off Xanax (Alprazolam)

How do I taper taking 1 mg Xanax 3 times daily for 3 months?
READ MORE

I’ve taken clonazepam every night for sleep for 2 years, I️ went away for the weekend and left it at home. I’ve heard where if you don’t take it and stop suddenly, it’s dangerous. Will it be OK if I’m...
READ MORE 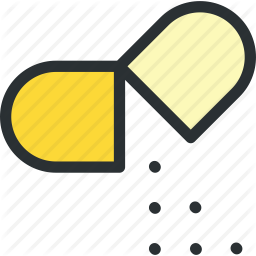 I started taking Klonopin for RLS (built up from .5 mg to daily dose of 2 mg/day) 4 years ago at age 65. About 3/4 year after started taking I started involving myself in a behavior behavior that cou...
READ MORE
View more questions