Morning After Pill Effectiveness After 72 Hours

The 'Morning After Pill' should be taken as soon as possible after unprotected sex for it to be most effective. 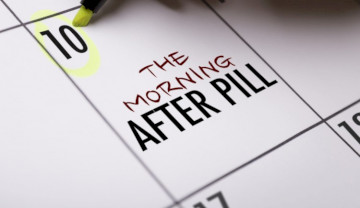 Does the morning after pill work after 72 hours?

The 'Morning After Pill', also known as an emergency contraceptive pill, contains a high dose of the progestin levonorgestrel.

It may still work if you take it more than 72 hours after unprotected sex, but is not nearly as effective in preventing unplanned pregnancy as compared to taking it within 72 hours.

As levonorgestrel works primarily by inhibiting ovulation (i.e. release of an egg), it certainly makes sense that the sooner you take it, the better.

Emergency contraceptives containing levonorgestrel are indicated (i.e. approved) by the FDA to be taken within 72 hours of unprotected sex. If it has been more than 72 hours, you do have other options (as discussed below).

One study evaluated the difference in the effectiveness of the morning-after pill in regard to administration time. They looked at administration within 72 hours and administration between 72-120 hours after unprotected sex.

What Is The 'Morning After Pill'?

The 'Morning After Pill' refers to a high dose of progestin (levonorgestrel) intended to decrease the chance of unplanned pregnancy after unprotected sex.

It is available in a variety of brand and generic products including:

Inhibition or delay of ovulation is the primary mechanism of action of levonorgestrel emergency contraceptives. Studies also suggest it may affect fertilization, embryo transport, or implantation as secondary mechanisms.

It is important to take levonorgestrel emergency contraception as soon as possible within the 72 hours following unprotected intercourse for maximum effectiveness.

If vomiting occurs within 2 hours after taking a dose of the medication, your doctor may recommend repeating your dose.

The most common adverse reactions associated with levonorgestrel include:

Question At a glance Answer Studies What Is The 'Morning After Pill'? 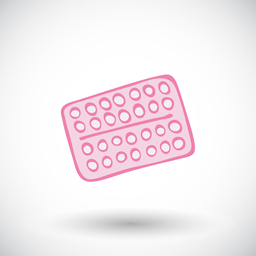 Switching From Taytulla To Junel Fe 24

So I switched from Taytulla to Junel 24 Fe, they are the same hormones and same dosage. I finished my Taytulla pack and just took my first Junel pill. Should I be okay to have sex like I usually would...
READ MORE 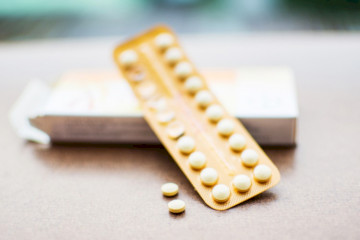 I wanted to know whether two birth control pills are the same: Kariva and Viorele.
READ MORE 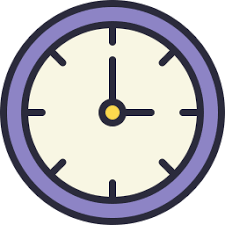 I have been taking Dianette for a year now. I always take it at 9pm. However, since starting a new packet 5 days ago I changed the time to 8.30 am as it suits me better. I have had really really lig...
READ MORE
View more questions