In our latest question and answer, the pharmacist discusses the effectiveness of saw palmetto for hair loss. 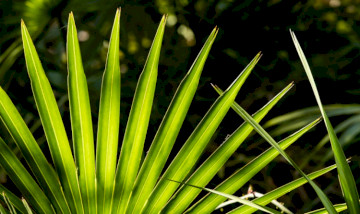 I am wondering if you think starting to take Saw Palmetto it would help regrow some of my hair?

Saw palmetto is one of the most widely used natural supplements worldwide, with sales totaling over $700 in 2010 alone (over $200 million in the United States) and is consistently ranked in the top 15 botanical supplements in terms of sales volume.

It's most common use is for the treatment of BPH (benign prostatic hyperplasia) symptoms (e.g. trouble urinating).

Less commonly, it has been used to treat hair loss. Overall, research evaluating its effectiveness is mixed and contradictory.

Some studies have shown some benefit for reversing hair loss, but only in certain situations. Specifically, it appears to only be potentially effective in treating androgenic alopecia, also known as male (or female) pattern baldness.

What Is Androgenic Alopecia?

Androgenic alopecia is a form of hair loss that is related to hormones, known as androgens. Androgens play an important role in both males and females, regulating hair growth, sex drive, and sexual development.

The androgen most-well associated with effects on hair growth is called dihydrotestosterone (DHT). Increased levels of DHT in hair follicles can lead to:

Studies show a reduction in DHT in hair follicles can reduce hair loss. A prescription drug, Proscar (finasteride), is FDA approved for the treatment of androgenic alopecia and works by reducing DHT levels.

Saw palmetto has a wide variety of effects, but what we will focus on here is its mechanism behind a potential reduction in hair loss.

Studies show that saw palmetto may have antiandrogen effects and, at least to some degree, inhibits an enzyme known as 5-alpha-reductase.

5-alpha-reductase is responsible for the conversion of testosterone to dihydrotestosterone (DHT).

Remember that high levels of DHT are associated with hair loss. Thus, a reduction in DHT may lead to less hair loss.

Since saw palmetto may inhibit 5-alpha-reductase, there would be less conversion of testosterone to DHT, which could potentially decrease hair loss.

Several studies have shown that saw palmetto works, at least somewhat, by this mechanism:

Question At a glance Answer What Is Androgenic Alopecia? How Saw Palmetto Works 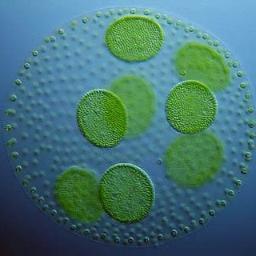 What Are The Benefits Of Chlorella Growth Factor?

Hi. The Chlorella (chlorella growth factor) is safe for teenager? And it is true that it can help increase height of a teen? Or can you suggest what supplement can I take to increase my height? I'm 16...
READ MORE 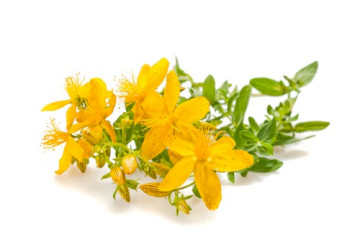 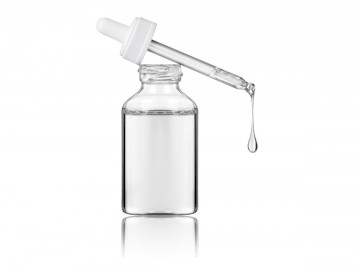 What is DMSO and can it be used to reduce pain?
READ MORE
View more questions