Does Prozac Cause Weight Gain?

In our latest question and answer, the pharmacist discusses whether or not Prozac (fluoxetine) causes weight gain and why. 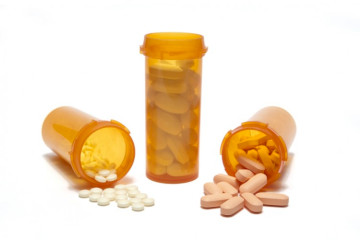 Why does Prozac cause weight gain? Is there a way to avoid this? 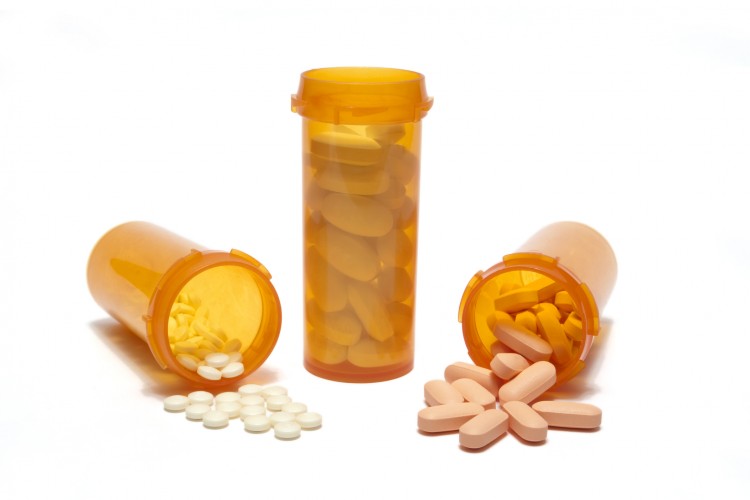 Change in weight is a well-known side effect of many SSRI (selective serotonin re-uptake inhibitor) medications. Weight gain specifically can at times be substantial, depending on the individual and the medication being used. However, out of all the SSRI medications currently available, Prozac (fluoxetine) is associated with the least weight gain.

In fact, one comprehensive study reports that Prozac causes an initial loss in weight when first starting therapy. The study concludes the following regarding weight changes of Prozac:

Other studies show similar results, that Prozac (fluoxetine), for most individuals does not cause long term weight gain.

It is important to note that it can sometimes be difficult to relate weight gain to SSRIs, or any anti-depressive therapy. Most studies have found that depressed patients often weigh less than healthy control individuals. Individuals being treated for depression therefore, tend to gain weight as depressive symptoms are treated.

Nevertheless, as discussed above, certain SSRI medications are associated with weight gain and we discuss the potential mechanisms behind this below.

The mechanism behind SSRI induced weight gain is complex and not completely understood. Theorized mechanisms include:

In regard to serotonin specifically, its role in appetite regulation is well established. However, exactly how serotonin influences and exerts physiologic effects on our bodies is uncertain, especially when serotonin levels are altered pharmacologically.

It is somewhat interesting that different SSRI medications are associated with different effects on weight, although it shouldn't be surprising. Although SSRIs are all classified together, they have subtle differences, including different affinities, or attractions, to various receptors in the body.

For example, most SSRIs have histamine blocking characteristics. In animal studies, histamine antagonism (i.e. blocking) results in significant weight gain as it stimulates carbohydrate ingestion. Certain SSRI medications, such as Celexa, are thought to have stronger attractions to histamine receptors than others. This is one possible reason why Celexa is more associated with weight gain than Prozac.

However, most SSRI medications have a very weak attraction to histamine receptors and the main effects on appetite, and weight changes, appear to be with how they affect serotonin and serotonin receptors.

There is no documented way to avoid, or lessen the risk of weight gain when taking SSRI medication. If weight gain is a concern, Prozac may be the best option as most studies indicate it does not cause weight gain over the course of treatment. It would be prudent to avoid Paxil as that is associated with the most weight gain. In fact, nearly 25% of individuals gain about 7% of baseline weight.

Does Zoloft (Sertraline) Cause Shaking?

I have concerns about recently being prescribed Sertraline/Zoloft for the past 6 weeks the last 4 weeks at 100mg, 2 weeks prior at 50mg) mainly for anxiety issues and some situational depression due...
READ MORE 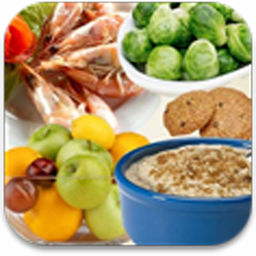 My mother is 95 yrs old and has been taking Parnate most of her adult life, however she is now in a Nursing home after a fall and 4 months in Hospital. The home have printed off a list of about 25 foo...
READ MORE 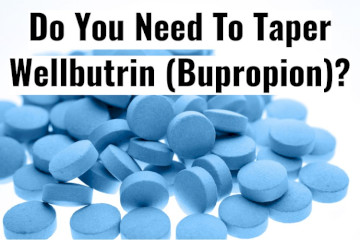 Do You Need To Taper Off Wellbutrin (Bupropion)?

I’m stopping 300 mg Wellbutrin for 100mg then 200mg after 14 days of Lamictal. Do I need to taper off Wellbutrin? My doctor said no but I don’t think that’s correct?
READ MORE
View more questions