In our latest question and answer, the pharmacist discusses how Mucinex (guaifenesin) can help to relieve nasal congestion.

Mucinex (guaifenesin) is an expectorant used to loosen mucus and make a cough more productive.  While this medication may help a little in thinning the secretions adding to the nasal congestion, it will not give the most relief.  In order to get the most relief from nasal congestion and sinus pressure, Mucinex D (guaifenesin and pseudoephedrine) will need to be taken.  This product has the expectorant guaifenesin in it, but also adds pseudoephedrine, which is a nasal decongestant that works on nasal congestion and sinus pressure.

Where To Find Mucinex D

It should also be noted that Mucinex D will be found behind the pharmacy counter due to the The Combat Methamphetamine Epidemic Act of 2005. This law limits the amounts of pseudoephedrine that can be sold monthly, requires the product not have direct consumer access before being sold and has logbook requirements that the seller must maintain. 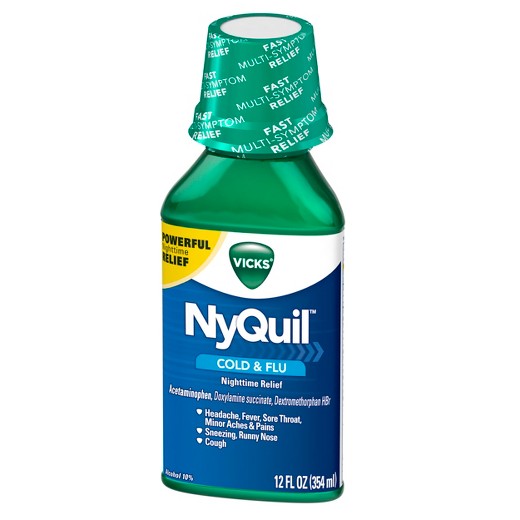 What Is In NyQuil Cold & Flu?

What is in Nyquil and can you explain the ingredients?
READ MORE 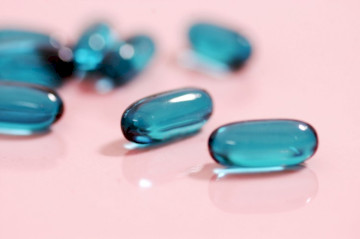 Which Nasal Decongestant To Use At Bedtime?

How can I get good night sleep when my nose blocks at night in bed? It usually is the left side.
READ MORE 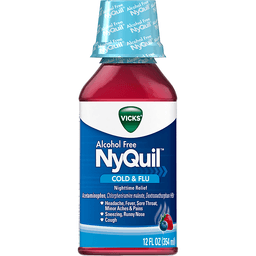