Does Cipro (Ciprofloxacin) Interact With Methotrexate?

In our latest question and answer, the pharmacist discusses whether or not Cipro (ciprofloxacin) interacts with methotrexate.

How soon after a 7 day course of ciprofloxacin can once weekly injectable methotrexate be restarted? My dose is 1 ml.

There is considered to be a moderate to major interaction between methotrexate and ciprofloxacin. Caution is advised when using both together. At the very least, individuals on both medications should be monitored for signs and symptoms of methotrexate toxicity.

Methotrexate is primarily excreted via the kidneys with the majority of excretion happening in the first 12 hours after administration of the drug.

The prescribing information for methotrexate states the following in regard to potential drug interactions:

"Delayed drug clearance has been identified as one of the major factors responsible for methotrexate toxicity."

Several case studies have discussed the interaction between methotrexate and ciprofloxacin and the potential for severe toxicity. Such cases can be found here and here.

While not an absolute contraindication, individuals on methotrexate therapy should be monitored carefully when using ciprofloxacin due to the potential for severe side effects.

If you are looking to avoid the interaction, there are few studies discussing the best methods in doing so if both have been prescribed to you. Nevertheless, we can take into account what we know about the pharmacokinetic profile of ciprofloxacin to make a determination in regard to how long the drug lasts in the body.

It is generally assumed that it takes about 5 half-lives for drug to be considered metabolized and eliminated from the body and we can expect the vast majority of ciprofloxacin to be metabolized in about 20 hours. Therefore, it would be prudent to allow at least 20 hours to pass after ciprofloxacin dosing before initiating methotrexate dosing to avoid complications from taking both medications.

It is important to note that every individual is different and there could be additional conflicting factors that need to be taken into considerations when dosing ciprofloxacin and methotrexate together. Therefore, you should speak with your doctor regarding how to best use both medication together safely for your particular situation. 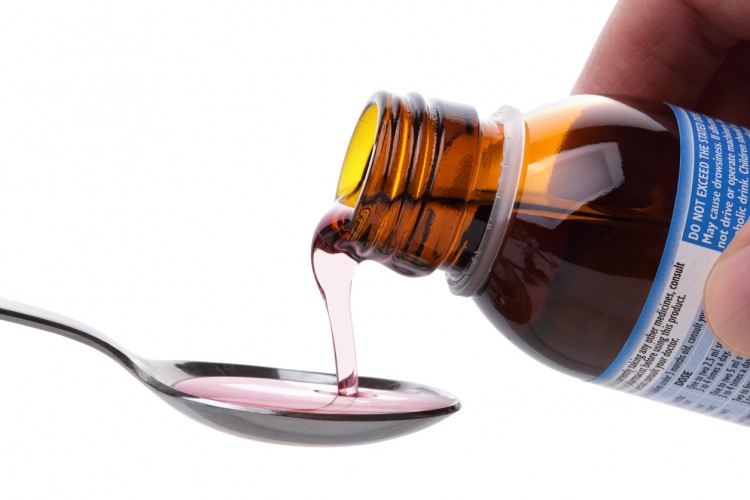 I have some real trouble sleeping and taking 2 benadyl really helps. I usually have 1-2 glasses of red wine at night. It that alright? I have done it before and feel fine but I thought I would check w...
READ MORE 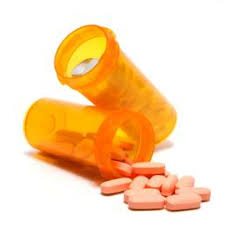 Is there an interaction between metronidazole and acidophilus?
READ MORE
View more questions