Does Aleve Interact With Metformin?

In our latest question and answer, the pharmacist discusses the interaction between Aleve and metformin. 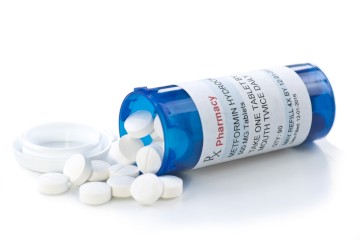 Can Aleve be taken with Metformin (and blood sugar + blood pressure medication)?

There's conflicting information regarding whether or not there is a drug interaction between metformin and Aleve (naproxen), an NSAID (non-steroidal anti-inflammatory drug).

Nevertheless, some 'interaction checkers' (like Drugs.com), do state that there could be issues.

The reason why there is a discrepancy is not so much that there is a specific interaction between metformin and Aleve, where one drug directly affects the other, but rather that NSAIDs like Aleve can decrease kidney function, which creates its own set of problems.

The interaction Drugs.com writes about discusses the fact that NSAIDs can increase the risk of a rare, but serious side effect of metformin known as 'lactic acidosis'.

A large risk factor for lactic acidosis is decreased kidney function, which again, can be caused by taking NSAIDs.

In other words, if taking an NSAID could potentially decrease how well your kidneys work, the risk of metformin-induced lactic acidosis increases.

Perhaps a more important thing to discuss here is the use of NSAIDs in general in those with diabetes and take metformin entirely out of the equation.

Many medical guidelines recommend that diabetics avoid NSAIDs altogether because both (NSAIDs and diabetes) are risk factors for kidney disease/impairment.

For example, the National Kidney Foundation recommends the following: 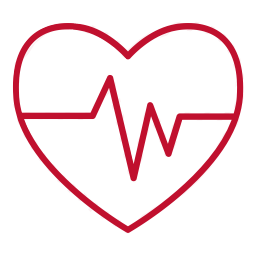 Can I take Diltiazem 480mg a day and Digoxin 125 mg a day and Xarelto 20mg a day for atrial fibrillation. I am now short of breath, have swollen legs and STILL average 115 ppm. Then add in Metformin...
READ MORE

Can You Take Ambien And Xanax Together?

Can you take Xanax with Ambien?
READ MORE 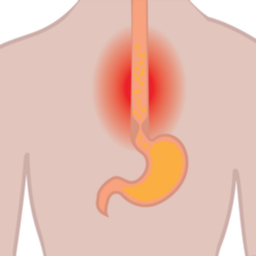 Taking A PPI With An H2 Blocker And Other Related Questions

My GI doctor wants me to take 2 different PPIs...one in the morning and one in the evening plus ranitidine. Is there any benefit to this? Will my insurance pay for 2 different ones taken on the same d...
READ MORE
View more questions