In our latest question and answer, the pharmacist discusses whether or not it is safe to use expired condoms to prevent pregnancy and STDs. 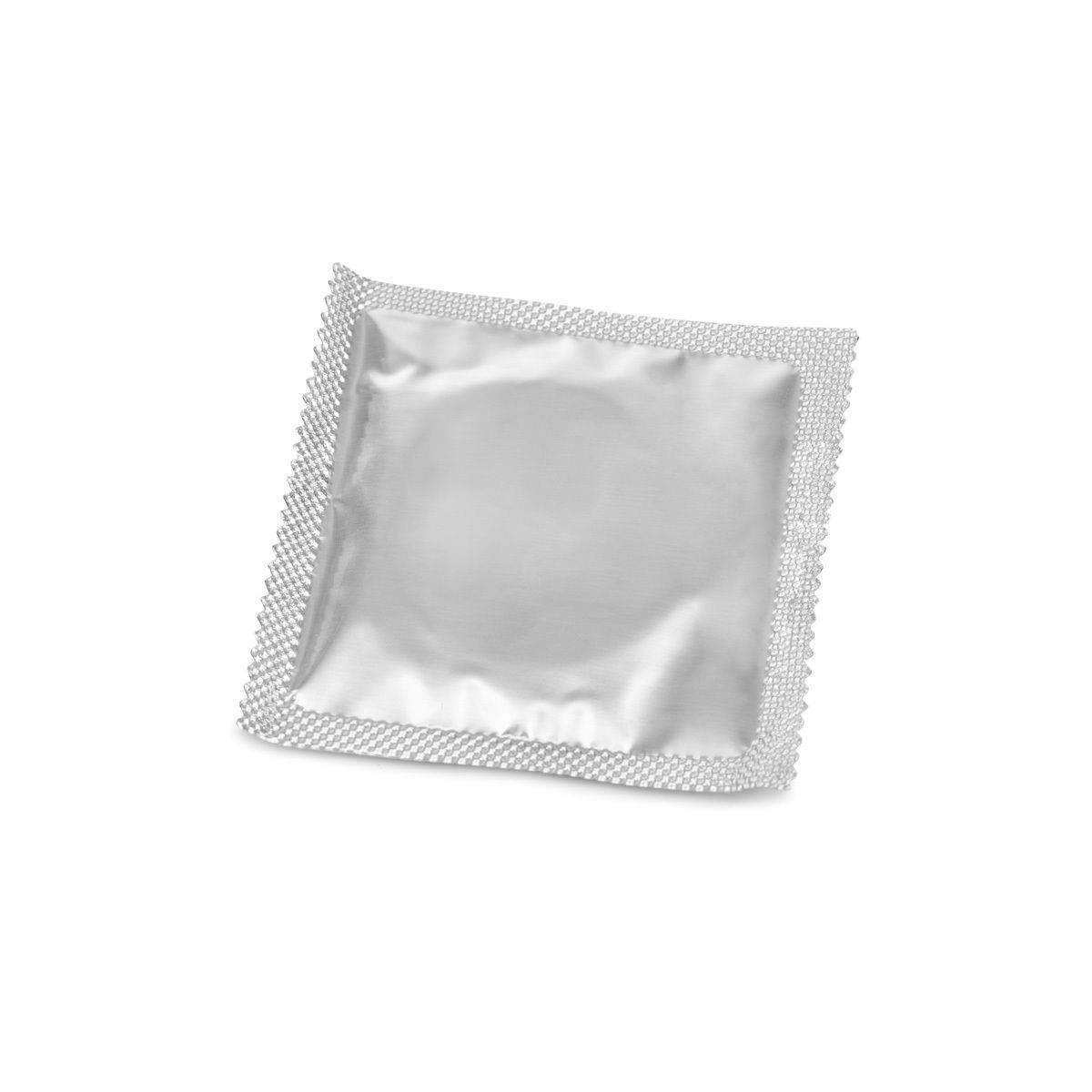 I had a one night stand and afterward realized that the condom expired a year ago. Am I at an increased risk of pregnancy or STDs? Help, I’m freaking out!

Hi and thanks for reaching out to us. I can certainly understand your anxiety and I’ll do my best to put you at ease.

Condoms are effective birth control, and if used perfectly every time, have a 98% effectiveness rate. Since nobody is perfect and mistakes do happen, condoms are realistically about 85% effective (when taking into account misuse, according to Planned Parenthood).  Like most other medical products, condoms have an expiration date and they may not be as effective if used after that date.

Before we get into your specific situation, let's talk about the shelf-life of condom products.

The most common types of condoms, lubricated latex condoms, usually have a shelf life of 4-5 years from the date they are manufactured. If these condoms contain spermicide, they generally only have an expiration of 2 years or less since spermicides accelerate the breakdown of latex.

Condoms made of other materials, such as polyisoprene or polyurethane (synthetic rubbers), usually expire 2-3 years after production. Natural lamb condoms have the shortest shelf life of all, lasting little more than a year and a half after manufacturing.

The expiration date listed on condom packaging isn't just guesswork. In fact, condoms, which are classified as medical devices, are required by the FDA to have an expiration date that is based on data demonstrating the physical and mechanical integrity of the product:

"Data show that the material integrity of latex condoms degrade over time. To protect the public health and minimize the risk of device failure, latex condoms must bear an expiration date which is supported by testing as described in paragraphs (d) and (h) of this section."

Using any type of condom after the expiration date could put you at an increased risk of unplanned pregnancy and STDs since latex (and other materials) will degrade over time, making them more susceptible to breakage. After the listed expiration date, there is just a lack of data available to confidently determine their integrity.

Now, on to the question of whether or not your condom was still effective, even after the expiration date. It mostly depends on the type of condom used and how it was stored. The two main accelerators of condom breakdown are:

If you stored it at room temperature for the last few years, let's say in a place like a desk drawer, then it’s much more likely that the condom was effective since it hadn't been exposed to harsh environmental factors and it hasn't been experiencing constant friction from being in a wallet or purse for example (which would increase the likelihood that the physical integrity of the condom or condom package has been compromised).

I don't know how the condom used in your situation was stored, but if you want to have at least some sort of peace of mind, and you still have the same pack of condoms, go ahead and open and inspect another one. Does it look normal? Does it feel weak? Is it sticky? if so, the latex may have broken down. Does it smell strange (i.e. different from normal)? Again, a sign of breakdown. Are there any noticeable differences between this and a newly purchased condom? Fill it with a bit of water; does it leak?

Even if the other condoms in the pack pass these 'checks', we still can't say with absolute certainty the expired condom you used was still effective. Expiration dates are printed on condoms for a reason and using one after the expiration date simply means that we can't be assured of its integrity.

My overall assessment here is that if the condom was stored appropriately, it more likely than not was still effective, but since the consequences of unplanned pregnancy and STDs are great, it may be prudent to look into an emergency contraceptive option such as Plan B One-Step or its generic (which is extremely effective if taken within 72 hours of intercourse) and follow up with your physician for an STD test.

I hope this helps! Feel free to write to us again in the future.

I am on the inactive pill part of my birth control today and I noticed that I took the Monday inactive pill, when I should have taken the Sunday one. It seems like yestready, Saturday, I took the Sund...
READ MORE 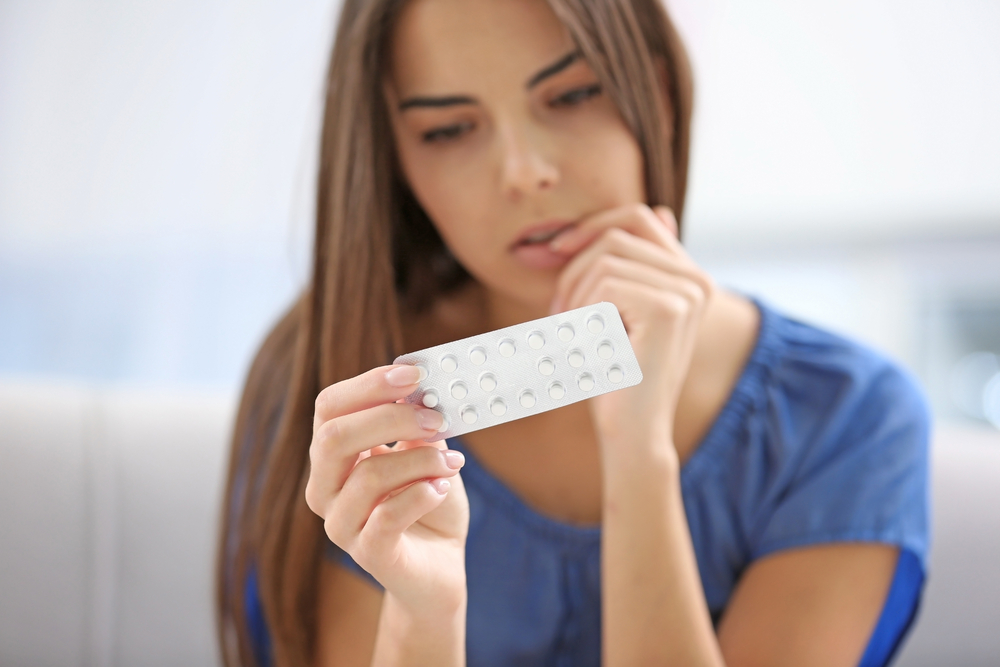 I started my combination birth control pill pack a day earlier, I was supposed to take it on Sunday but I started Saturday. I don’t want to change my usual start date...I want to continue starting my...
READ MORE 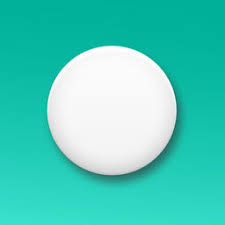 Will You Get Your Period After Taking Ella?

I had unprotected sex during my ovulation days, then I took an Ella tablet two days after. Now, my period is late for two days. I have no pregnancy symptoms. Should I take a test? Can I get pregnant?
READ MORE
View more questions