In our latest question and answer, the pharmacist discusses which over the counter cold medications are safe, and which to avoid, with Zoloft and Adderall. 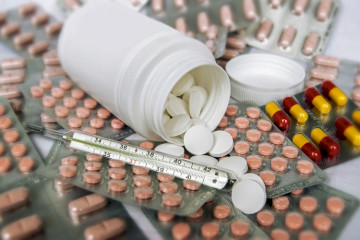 I take Adderall in the morning for ADHD, and Sertraline at night for anxiety. I have a severe cold or possibly influenza, and want to take some sort of medicine for body aches. Looking at Alka-Seltzer and it say's not to take if now taking any MAOI's ... And when I search Google I'm getting conflicting answers. I would really appreciate some help and input on these interactions and I can safely take cold medicine, or not. Thanks in advance! 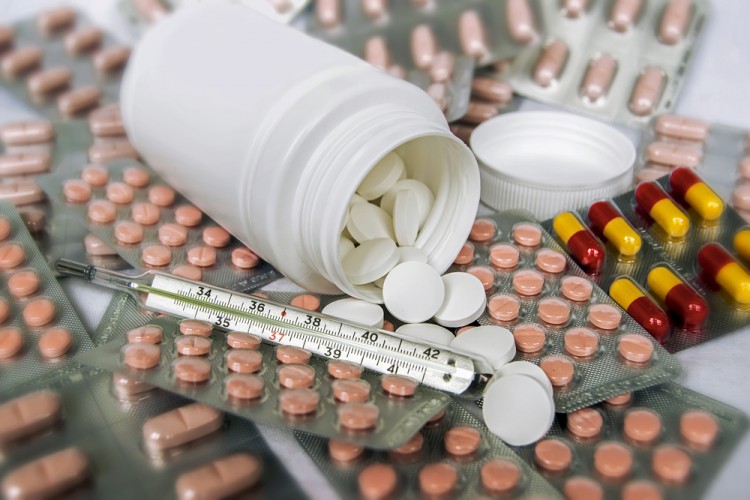 It can certainly be tricky trying to find safe over the counter cold medications when taking prescription drugs. This is especially true for medications such as Zoloft (sertraline) and Adderall (amphetamine salts), which affect numerous neurotransmitters in the body.

We have written extensively on cold medication use with Adderall and Zoloft. Those articles can be found here:

Below is a short recap of those articles.

Cold Medications To Avoid On Adderall And Zoloft

It is true that the one class of medications you nearly always want to avoid are MAOI drugs, which stands for Monoamine oxidase inhibitors. Although there are a few concerns with MAOIs, we are generally most worried about hypertensive crisis (dangerously high blood pressure) when used with CNS stimulants (such as Adderall) or drugs that affect neurotransmitters (such as Zoloft).

Other medications that should be avoided, or at the very least used with extreme caution include:

Dextromethorphan should be used cautiously with Zoloft. Dextromethorphan can have sertonergic properties, especially when used in high doses. There have been rare reports of serotonin syndrome, a rare, but serious medical condition.

Sudafed (pseudoephedrine) should be used cautiously with both Adderall and Zoloft. Sudafed is a CNS stimulant and can raise blood pressure and increase heart rate, like Adderall can do as well. In addition, Sudafed has rare reports of QT prolongation, a type of arrhythmia. Zoloft has been associated with arrhythmia, although rarely, in certain patients.

NSAIDs include Advil (ibuprofen), Motrin and Aleve. They can increase the risk of gastrointestinal bleeding when taking SSRIs, such as Zoloft.

Antacids, such as Tums, can increase the absorption of Adderall, potentially increasing side effects.

Tylenol (acetaminophen) is a safe analgesic and fever reducer to take with Zoloft and Adderall.

Mucinex (guaifenesin) is generally considered safe to use with Zoloft and Adderall. It can help thin out excess mucus and relieve chest congestion.

Most prescription medications are compatible with other cold remedies such as Zinc lozenges and vitamin C.

There are no reported interactions with menthol cough drops, cough drops with honey and cough drops that include mild numbing agents, such as Cepacol and Sucrets. 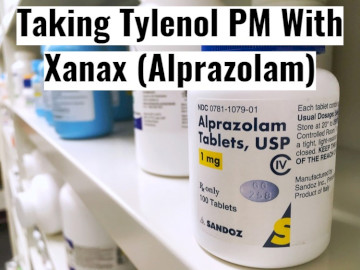 Can you take Acetaminophen PM (Tylenol PM) and Xanax together?
READ MORE 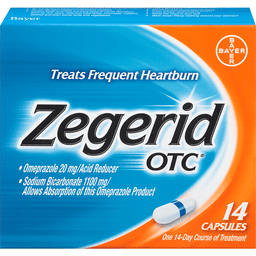 Interaction Between Zegerid And Gabapentin

I am taking magnesium or aluminum40-1100MG and Gabapenbtin 800 MG. I have been having to take the OMERPRA/BICAR 40-1100MG very early in the morning because I must take the Gabapentin at 7:00 am. I am...
READ MORE 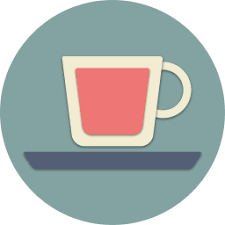 I took Yaz at my usual time at night. 1.5 hr later, I was having a coffee. Can this decrease the effectiveness of my birth control?
READ MORE
View more questions