Can Your Allergy Medicine Cause A Failed Drug Test?

In our latest question and answer, the pharmacist discusses which allergy medications can cause false positives on drug tests. 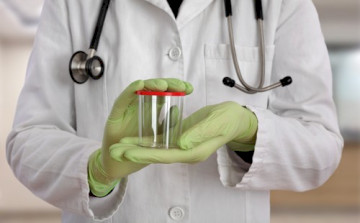 I have been taking OTC allergy meds, but have to buy them & give ID when I do. I had a work urine drug screen the other day & it showed positive for amphetamines... How does it breakdown in the body to do that? I need to prove I am not on anything illegal. I am confused as to how this happened? 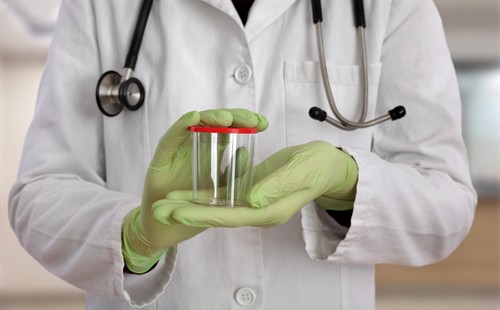 Several over the counter and prescription allergy medications have been reported and documented in studies to be responsible for false-positives on drug tests. Below is a list of commonly used antihistamines that could potentially cause a failed drug test.


Why Do Antihistamines Cause False Positives On Drug Tests?

False-positives on standard urinalysis drug tests are fairly common unfortunately. The main problem stems from the detection methods they use. Most employers/medical offices use simple, urine based immunoassay tests, which work by utilizing antibodies to react to specific drug compounds.

When a specified drug (i.e. drug being tested for) is present in a test urine sample, an antibody binds to it, producing a reaction that is classified as a positive result. Unfortunately with these urine tests, there can be a significant problem with 'cross-reactivity'. Drugs that are not being tested for often react with the wrong antibody (i.e. 'cross react'), which results in a "positive" result, although incorrect. As mentioned above, many antihistamines are known to "cross-react" with the wrong antibodies which lead to false-positives.

What To Do If You Receive A False Positive Drug Test

Urine immunoassay drug tests should ideally only be used as an initial screening. As they are known to cause false-positives, positive results should be confirmed or refuted with more accurate tests. More accurate tests actually can identify specific drug compounds in a sample, as opposed to relying on a chemical reaction. These tests include gas chromatography-mass spectrometry (GC-MS) and high-performance liquid chromatography (HPLC).

These tests do not use antibodies and can accurately determine the exact molecule in question. If you received a 'false positive', these tests will be able confirm whether or not the offending drug compound is actually present in the tested sample. 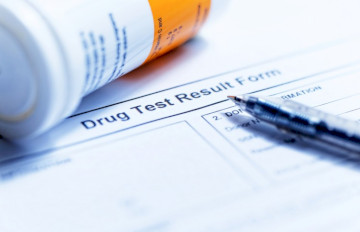 If anyone gets a false positive for the presence of amphetamine using a urinalysis while taking ranitidine, and that sample is sent out to the lab for further examination, is it still possible to come...
READ MORE 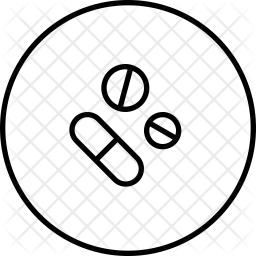 Will Small Amounts Of Hydrocodone Show Up On A Drug Test?

My question I’m in pain mgmt and I take norco as needed everyday. If I took 1/4 of a 5mg tablet in the morning and had a urine drug test that afternoon will it show positive even if only a trace? I n...
READ MORE

Can Ibuprofen Cause A False Positive Drug Test?

Is there any chance I could test positive for Ultram (tramadol) if I’ve taken 800mg of ibuprofen?
READ MORE
View more questions