Can You Use Optimind While Taking Adderall?

In our latest question and answer, the pharmacist discusses using Optimind with Adderall.

Hello, I currently take Adderall 10mg as needed for adhd, poor focus issues. I also found a great positive reaction to a nootropic supplement formula Called "Optimind" which is almost better than Adderall at times. Sometimes I alternate between Adderall and Optimind and occasionally I take them both on the same day. My doctor told me to ask if it is safe use both of these either alternating or together. Would you be able to answer that please? Optimind Ingredients: Vitamin D, Vitamin B-12, Calcium, Magnesium,  Bacopa Extract, L-Taurine, Phosphatidyl L-Serine, Gamma aminobutyric acid, Caffeine, L-Tyrosine, Alpha-lipoic acid, Vinpocetine, Huperzine A, Sulbutiamine.

There have been no studies evaluating the use of Optimind With Adderall (amphetatmine salts). However, it generally is recommended to avoid taking stimulants (Optimind contains caffeine) in addition to Adderall (which is a stimulant itself).

The use of stimulants, such as caffeine may contribute to side effects due to the additive effects with Adderall. Potential side effects include:

There doesn't appear to be any "drug-drug" interaction between Optimind and Adderall, just the risk of additive effects. There may be an opportunity to take Optimind in addition to Adderall if they are separated by an appropriate amount of time. The duration of action of immediate release Adderall can vary by individual but generally is around 4-8 hours. Administration of Optimind after this point may be okay.

If you do wish to use both together, be sure to let your doctor know so you can be appropriately monitored. 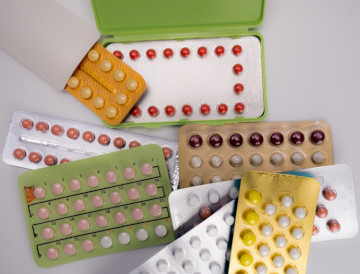 Does The Z-Pack Interact With Birth Control?

Today I started taking the antibiotic azithromycin and I am also on birth control pills. I will be starting the placebo pills in 2 days. Am I protected during the placebo week? What about the followin...
READ MORE

Is it OK to take Robitussin DM Cough and Congestion whilst on citalopram 20 mg?
READ MORE 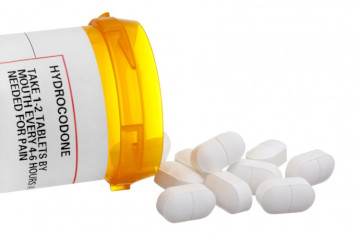 Can You Take Hydrocodone With Suboxone?

What would happen if you take hydrocodone after Suboxone?
READ MORE
View more questions