Can You Take Tylenol PM With Losartan?

In our latest question and answer, the pharmacist discusses the use of losartan with Tylenol PM.

Can I take Tylenol or Tylenol PM, if I am taking losartan potassium?

Hello and thank you for your question!

Yes, for most individuals, it is safe to take Tylenol PM (which contains acetaminophen and diphenhydramine) and losartan (brand name Cozaar) together.

However, it is important to note two things regarding this combination:

You should be cautious if taking both of these drugs together for the first time due to the potential for additive sedation.

Since Tylenol PM is going to generally be taken in the evening before bed however, there isn't too much concern here.

This question brings up a salient point for those taking blood pressure medication like losartan...you should always ask your doctor or pharmacist if an over the counter medication (like Tylenol PM) is safe for you.

NSAIDs can not only raise blood pressure, but several studies show that prolonged use can increase the risk of certain cardiovascular events, such as heart attack and stroke.

For another example, the OTC nasal decongestant Sudafed (pseudoephedrine) can cause significant increases in blood pressure and heart rate. It may not be safe if you are taking blood pressure medication or have underlying heart problems.

The overall point is that just because a drug is available OTC (without a prescription) doesn't mean it is necessarily safe for your particular medication situation...always check into potential drug interactions with a qualified health professional.

Circling back to losartan and Tylenol PM, as discussed, the combo is safe for most, but watch out for sedation and a potential drop in blood pressure (although this would be uncommon). 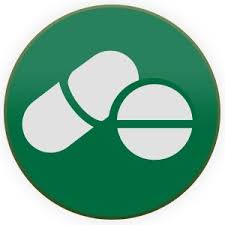 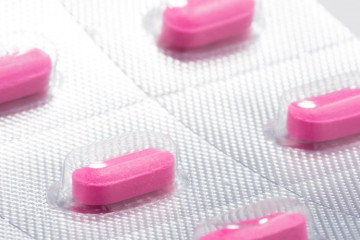 Can You Take Benadryl 12 Hours After Zyrtec?

Can you give Benadryl 12 hours after Zyrtec? Is that safe?
READ MORE 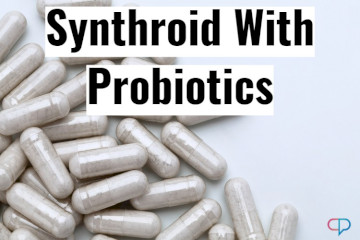 I am currently on Synthroid, which I take first thing in the morning. I have also started taking Phillips Colon Health probiotics for constipation. Can I take the probiotics an hour after the Synthroi...
READ MORE
View more questions