Can You Take Sudafed With Amoxicillin?

In our latest question and answer, the pharmacist discusses whether or not there is an interaction between Sudafed (pseudoephedrine) and amoxicillin.

Can you take amoxicillin with Sudafed (pseudoephedrine)? I am treating a sinus infection and want to make sure the combination is safe.

Sudafed (pseudoephedrine) is safe to take with amoxicillin and there is no interaction between the two medications.

Using both Sudafed and amoxicillin at the same time is fairly common as Sudafed can often help alleviate the symptoms of sinusitis (e.g. congestion & sinus pressure), a common infection treated by amoxicillin.

Sudafed PE (phenylephrine), the non-pseudoephedrine version of Sudafed, is also safe to take with amoxicillin.

Below, we provide additional information regarding Sudafed and amoxicillin.

Sudafed (pseudoephedrine) is a 'sympathomimetic' medication, chemically similar to ephedrine. Sudafed is an effective nasal and sinus decongestant. It can also help to relieve sinus pressure.

Oral decongestant, such as Sudafed, are generally recommended over topical decongestant such as Afrin as oral decongestant are not typically associated with rebound congestion. While Sudafed is generally well tolerated, there is some concern with its use in those with hypertension (i.e. high blood pressure).

Amoxicillin is an aminopenicillin antibiotic, structurally similar to penicillin. However, it has a broader spectrum of action (i.e. effective for more types of infection) than penicillin and is generally well tolerated when compared to other antibiotics.

Amoxicillin is indicated for the treatment of a variety of infections including:

Amoxicillin is generally taken for 10 to 14 days and can be given without regard to food in most cases. Outside the potential for allergic reaction, the most common side effects are:

As discussed above, Sudafed (pseudoephedrine) is safe to take with amoxicillin and there is no interaction between the two. 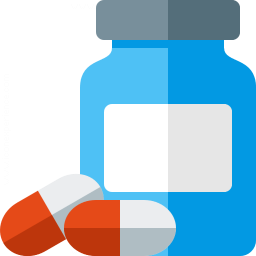 I take Topamax for migraine prophylaxis. Can I take Benadryl at night?
READ MORE

Can gabapentin be taken 3 hours after Vicodin?
READ MORE 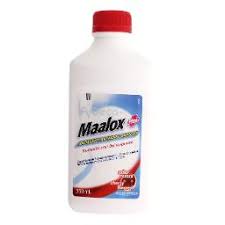 I use Maalox as an antacid and I know sometimes antacids cannot be used with other medications. Is it safe to use it with Benadryl though?
READ MORE
View more questions