Can You Take NyQuil And Aleve Together?

In our latest question and answer, the pharmacist discusses whether or not it is safe to take NyQuil and Aleve together. 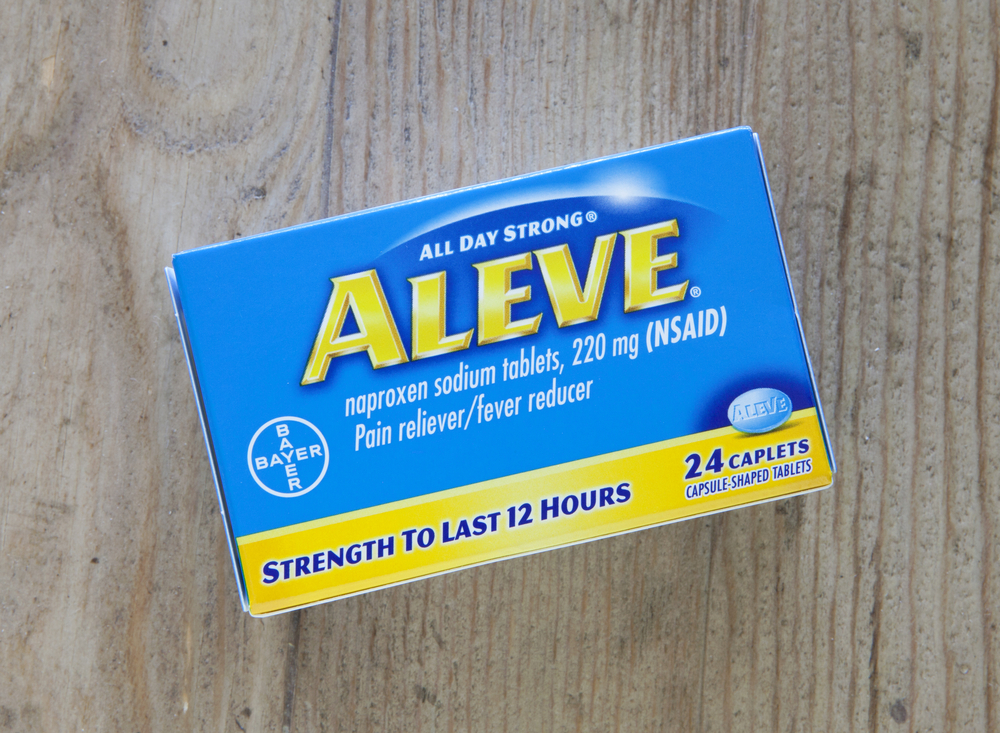 I am wondering if it is okay to take Aleve and NyQuil together. Thank you in advance for your help!

When discussing interactions concerning NyQuil, I always like to remind people that it contains more than one active ingredient and we must consider each one. It contains:

NyQuil Severe, another product in the NyQuil family, contains all of the above, plus the nasal decongestant phenylephrine.

Aleve contains naproxen, an anti-inflammatory medication. Specifically, it is classified as an NSAID (non-steroidal anti-inflammatory drug) and is similar to Advil (ibuprofen), although Aleve lasts longer per dose. Naproxen does not have a drug interaction with any of the ingredients in Nyquil and they can be taken together.

I want to point out that even though NyQuil does contain a pain reliever (acetaminophen), it works differently than Aleve (naproxen) and is in a different class of medication. They do not interfere with each other.

Both acetaminophen and naproxen (again, the active ingredient in Aleve) are pain relievers and fever reducers but as mentioned, Aleve is an NSAID and has anti-inflammatory actions, acetaminophen does not.

Now, even though can you take Aleve and Nyquil together, it sometimes makes sense to separate their doses by a few hours so you can alternate taking them to more effectively treat any pain symptoms you are experiencing. However, since you likely aren't taking NyQuil just for pain relief, alternating doses may not be necessary.

The overall point here is that it is fine to take Aleve with NyQuil. They don't affect each other. If you have been taking Aleve to help with pain symptoms (e.g. muscle pain, headaches, etc...) throughout the day and want to add on NyQuil at night to help with cold/flu symptoms, there is no problem with that.

Does Penicillin Interact With Methotrexate?

I received methotrexate for an ectopic pregnancy on 3/13. I have now been prescribed penicillin v potassium and started it on 3/23 for strep throat. Is there a possibility of drug interaction being th...
READ MORE 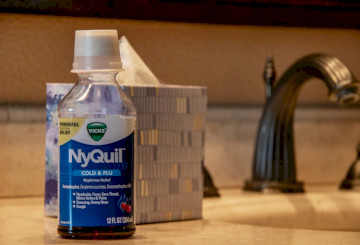 Is There An Interaction Between Pepcid And NyQuil?

Do NyQuil and Pepcid AC have an interaction or am I able to take both around the same time?
READ MORE 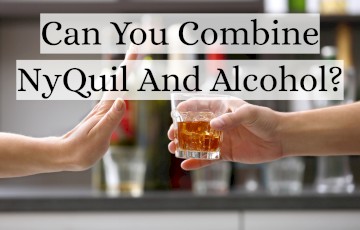 Can You Drink Alcohol With NyQuil?

Is it okay and safe to drink alcohol with Nyquil? I just want to be safe.
READ MORE
View more questions