Can You Take Expired Nyquil?

Our pharmacist answers our latest question regarding whether or not it is safe to take expired NyQuil. 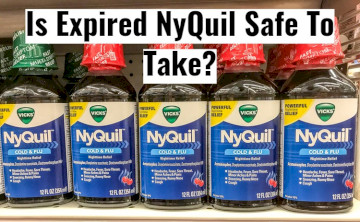 I have an old bottle of Nyquil that is expired. Is it safe to take it?

As a general rule of thumb, it is not recommended to take expired NyQuil, or any medication that is past the manufacturer set expiration date for that matter.

While taking expired medication (NyQuil included) likely won't cause you immediate harm, there is certainly a chance that it will have lost potency over time, making it less effective.[1]

For a medication like NyQuil, if it has lost potency over time, you may find that it doesn't relieve your symptoms (e.g. coughing, runny nose) as well as an in-date product.

For drugs that are used to treat certain disease states, like high blood pressure, taking expired medication could cause serious consequences if they don't work as well as they should.

In most cases, if you are able to replace your expired medication, you should. This is certainly the case for a drug like NyQuil, which is readily available.

Overall, the main reason for the recommendation not to take expired medication is that it is nearly impossible to tell if it will be as potent as it once was without testing it.[2]

This leads to the question of how expiration dates are actually determined in the first place.

A manufacturer for a given drug will perform stability tests on their products so can determine the appropriate expiration date.

These stability tests will be performed for a finite time period, usually two to three years. After this period of time, there isn't any data to indicate whether or not the drug is stable. In other words, the expiration is marked for however long the manufacturer has data for.[3]

While manufacturers could theoretically do stability tests for longer periods of time, they don't really have any financial incentive to do so. In addition, most medication is consumed within a few years time anyway so longer tests are unnecessary.

Aside from the fact that medication can degrade and lose potency over time (making them less effective), it is important to keep in mind that some expired medication could be outright dangerous to take.

Now, it is uncommon that a drug would degrade into harmful components. However, some drugs do undergo noticeable changes, like aspirin.

If you have ever opened a bottle of aspirin long past its expiration date, you may notice it smells like vinegar. This is due to the aspirin (salicylic acid) breaking down and producing acetic acid (vinegar).

Overall though, it would be extremely rare for an expired medication to degrade into components that are actually harmful to you.

The bigger concern is a loss in overall effectiveness and contamination.

While a slight loss in effectiveness may not be a big deal for a drug like NyQuil, there may be significant consequences with other drugs.

For example, if you are taking an antibiotic that is not as potent as it once was, there is a risk that it may not completely eradicate your infection, putting you at risk for complications.

Additionally, some medication (generally liquid based) are at risk of becoming contaminated with bacterial growth as preservatives (used to limit bacterial growth) are only effective for so long.

The takeaway point is that once your medication is past the listed expiration date, you don't know if it will be safe to take or as effective as it once was.

Having said all of the above, it is important to point out that data from a variety of studies suggest that it takes a significant amount of time for a drug to actually degrade to the point where it has lost a large percentage of its original potency.

One of the largest studies commissioned regarding medication expiration dates was done in the 1980s and concerned the testing of medication stockpiles used by the military. They found that the vast majority of drugs had around 70-80% potency after 10 years if stored in the original container! This led to the creation of the FDA Shelf Life Extension Program (SLEP). [4][5]

Going back to expired Nyquil, it most likely is safe in regard to it not causing more side effects when compared to a non-expired product.

It will also probably provide a similar level of effectiveness to non-expired products since it is unlikely to be significantly degraded but, as discussed in the sections above, there is just no way to definitively know.

Since Nyquil is available over the counter and is relatively inexpensive, it makes more sense to buy a non-expired replacement. 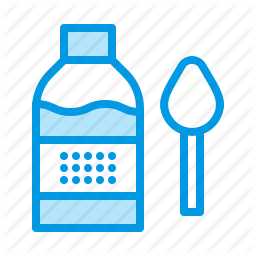 How Long Can You Use Opened Piriton Syrup? 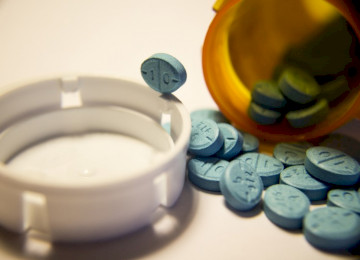 Do Adderall expire? I have a bottle from 2015 but they look fine.
READ MORE 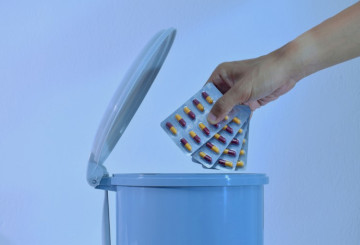 Is It Safe To Take Expired Tylenol PM?