Can You Take Expired Hydrocodone?

In our latest question and answer, our pharmacist discusses whether or not it is safe to take expired hydrocodone. 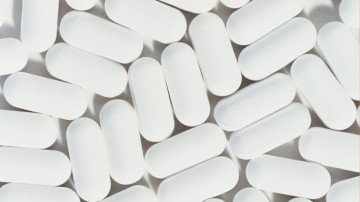 How long is a prescription out of date. I have some Hydroc/APAC 10. I got it fill on may of 2016. Can I still take this medicine or is the medicine beyond the date I had it fill. Is a medicine over a year old any good? 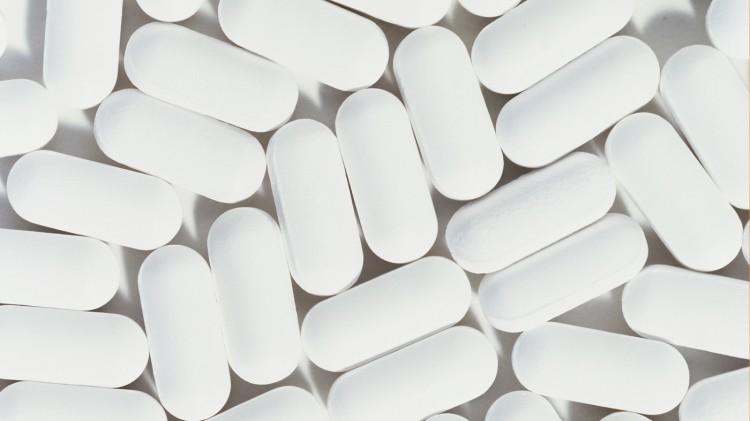 Generally speaking, if not otherwise labeled, prescription medications are considered expired one year after dispensing to a patient. In the case of your hydrocodone/acetaminophen pain medication, it would be considered to be expired as it has been over one year from the time it was dispensed to you.

The answer of whether or not it is okay and safe to use expired hydrocodone is a little more complicated than a simple "yes" or "no" answer.

In the United States, law mandates that at the time of expiration, a drug must be at least 90% of its original potency. That is our concern when we look at a drug's expiration date...is it as effective as it once was (when it was originally manufactured and kept under normal storage conditions)? Very rarely is safety a concern with expired medications as it is uncommon that medications will "go bad" to the point of causing illness. Some medications are rarely associated with this (e.g. tetracycline), but hydrocodone is not.

Most drugs are labeled to expire two to five years from the date of manufacture. A company will often perform stability tests for a finite time period. For example, if a manufacturer wants to set an expiration date at 3 years, they perform tests on the drug up to and including that time period, but not beyond. The drug may very well still be within the acceptable potency range beyond that date, but there is no data to verify.

In other words, the date on a manufacturer's bottle is an assurance to a pharmacy (and customer) that the drug will maintain its potency until AT LEAST the listed expiration date when stored under ideal storage conditions. Some studies show that drugs will maintain 90% of their potency for a minimum of 5 years after their expiration date!

In a retail setting, most states don't require the prescription bottle to list the expiration date of the drug from the 'stock' bottle. This is due to mostly to two factors:

One of the most important factors in the stability of drugs is how they are stored. Factors that can affect the stability and efficacy of medications are light, air, moisture, and temperatures (too hot or too cold). How do the tablets look? Do they appear wet in nature? Do they still look solid in form or are they crumbling? Were they in the air tight container they were dispensed in? Do they have an unusual odor? Even if there are no signs the drug has degraded, there really is no way to definitively tell once the expiration date had passed.

It is advised that you NOT take expired medication. It has been more than a year beyond the dispensed date and is thus considered to be expired. The medication should be disposed of as there is a chance that it won't have the required efficacy needed. If you are in need of another prescription, please reach out to your doctor.

Can You Take Expired Effexor XR?

Can I take Effexor that has expired?
READ MORE 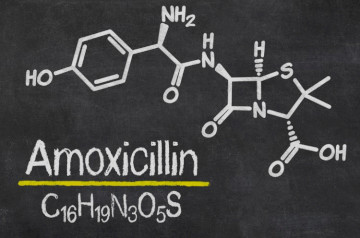 I have an old bottle of amoxicillin and wanted to know if it was safe to take and whether or not they expire or go bad.
READ MORE 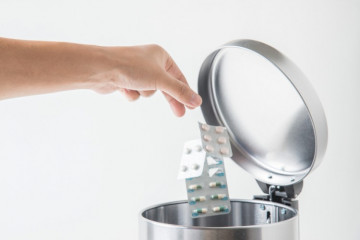 Is Expired Tylenol Safe To Take?