Can You Take Expired Claritin?

In our latest question and answer, the pharmacist discusses whether or not expired Claritin (loratadine) is safe and effective to take. 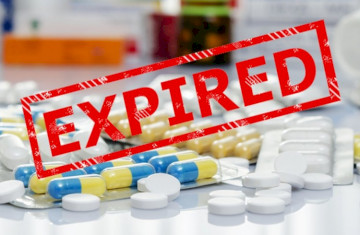 I have a bottle of Claritin that is expired and am wondering if it would still work if I took it? 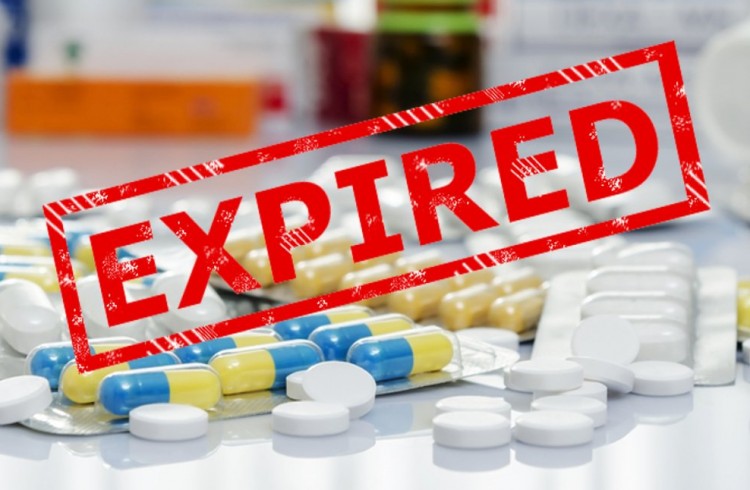 As a general rule of thumb, it is not recommended to take expired Claritin (loratadine), or any medication that is past the manufacturer set expiration date for that matter.

The reason why it is not recommended to take expired medication is that it can be near impossible to tell whether or not a medication will be as potent as it once was without testing it.

A manufacturer will perform stability tests on their products so they can determine an appropriate expiration date. The stability tests will be performed for a finite time period, usually two to three years. After this period of time, there isn't any data to indicate whether or not the drug is stable. In other words, the expiration date is marked for however long the manufacturer has data for.

In reality, a drug, such as Claritin, may be good for a long time after the listed expiration date, but there just haven't been any studies on it to know one way or the other.

While manufacturers could theoretically perform stability tests for longer periods of time, they don't really have any financial incentive to do so. In addition, most medication is consumed within a few years time anyway, so longer tests are unnecessary.

Most data suggests that it takes a significant amount of time for a drug to "go bad", or lose a large percentage of its original potency. In addition, it is rare for a medication to degrade into dangerous compounds and cause actual harm.

One of the largest studies in regard to potency loss over time was done in the 1980's. The FDA (Food and Drug Administration) performed a study, testing the potency of expired drugs the military had on hand. They found that the vast majority of drugs had around 70-80% potency after 10 years if stored in the original container!

As mentioned above, harm from taking expired drugs is extremely rare has only been linked to degraded tetracycline. There were rare reports of kidney damage in patients who took outdated tetracycline in the 1960s.

Also, some degraded drugs do have an altered taste or smell. Aspirin for example, if left out too long, does degrade and has a foul odor associated with it when it is no longer good.

Going back to expired Claritin, it is most likely is safe to take and may provide similar effectiveness to non-expired products. There is just no way to definitively know.

There could be also be other factors at play that could affect medication potency such as:

Since Claritin is available over the counter and is relatively inexpensive, it makes more sense to buy a non-expired replacement to ensure you are taking Claritin that has not loss effectiveness.

Second generation antihistamines are noted for their long duration of action, around 24 hours per dose, and lack of sedation side effects.

Claritin was the first of the second generation antihistamines to go over the counter and now shares space with others including Allegra, Zyrtec and Xyzal.

After taking by mouth, Claritin will begin to work in about 60 minutes and generally lasts all day. While Claritin can be taken on an as needed basis, studies suggest that continuous daily dosing may have more benefit in preventing allergy symptoms.

Lastly, Claritin is generally well tolerated but may cause mild side effects such as nausea, dizziness and headache. It is available in multiple dosage forms including tablets, chewable tablets and as a syrup. 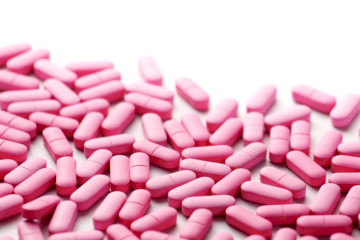 I am hoping you can answer exactly how Benadryl works. What is the mechanism of action? I have heard and read conflicting things.
READ MORE

Which Antihistamine Has The Least Side Effects

I am looking for an over the counter allergy medication for my children, but one that has the LEAST side effects.&nbsp;
READ MORE 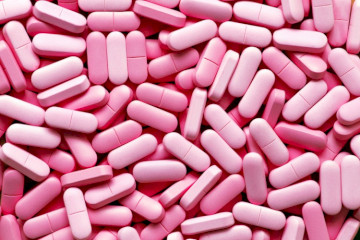 What Are The Side Effects Of Benadryl

Can you list all of the potential side effects of Benadryl?
READ MORE
View more questions