Can You Take Dramamine And Zyrtec Together?

In our latest question and answer, the pharmacist discusses whether or not Dramamine (dimenhydrinate) and Zyrtec (cetirizine) can be taken together.

Is it safe to take Dramamine and Zyrtec together?

Caution is advised when taking Dramamine (dimenhydrinate) and Zyrtec (cetirizine) together. There is a potential interaction between the two drugs as each increases the risk of CNS (Central Nervous System) depression, which could manifest in symptoms such as:

While the interaction is considered minor, caution is advised when taking these drugs together and you should certainly not operate machinery or drive while taking these medications due to the sedation they cause.

If you need to take something for both allergies and motion sickness, a better over the counter medication to take would be either Allegra (fexofenadine) or Claritin (loratadine). Both Allegra and Claritin are non-drowsy and, in most cases, can safely be taken with Dramamine as there are no drug interactions.

If decide to switch to Allegra instead of the Zyrtec, remember not to take it with fruit juice as it could decrease the effects of the medication.

Dramamine is a first-generation antihistamine, similar to Benadryl, and is used to prevent and treat motion sickness, nausea, vomiting, and dizziness. Remember when taking Dramamine to take it 30 to 60 minutes before the activity.

Zyrtec is a second-generation antihistamine and is available over the counter without a prescription. Additional second generations antihistamines include Claritin and Allegra.

Second generation antihistamines are commonly used to treat allergic rhinitis, seasonal allergies, and itchy or watery eyes. They are non-drowsy (with the exception of Zyrtec) and last around 24 hours per dose. 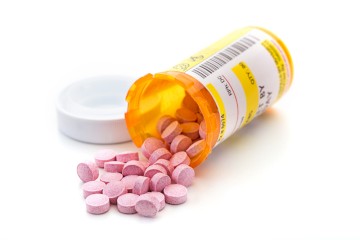 How To Take A Prescription That Says 'Three Times A Day'

My prescription says three times a day as needed! How many hours apart is that?
READ MORE 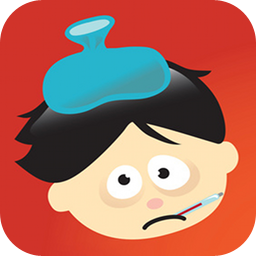 Can You Take Mucinex With Tamiflu?

I am on Tamiflu as are my two children. Can we use Mucinex?
READ MORE

Can You Take Coricidin HBP WIth Ibuprofen?