Can You Take Black Cohosh With Benadryl?

In our latest question and answer, the pharmacist discusses whether or not it is safe to take black cohosh with Benadryl (diphenhydramine). 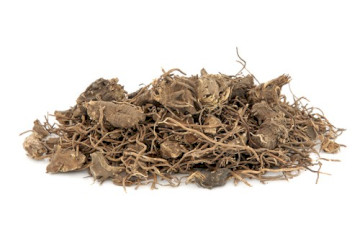 Can you take Benadryl (diphenhydramine) and black cohosh together? I use it for menopausal symptoms. 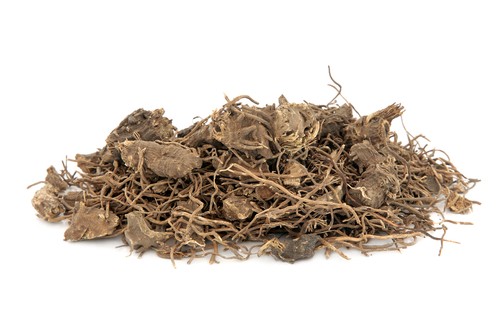 There is no known drug interaction between black cohosh and Benadryl. These two medications are considered to be safe to take together.

However, it is important to be aware that when black cohosh is taken with Benadryl, there is an increased risk of drowsiness as both of these medications can cause this side effect.

Black cohosh is a perennial wildflower, native to eastern North America. Both the rhizome and root of black cohosh are used for medicinal purposes, such as the treatment of:

Exactly how effective black cohosh is for these conditions is uncertain but many studies do show positive evidence of benefit.

Black cohosh is thought to work by affecting the immune system, reducing inflammation, and working in the brain in a similar way to other natural chemicals like serotonin. It also produces effects similar to the hormone estrogen or hormone replacement therapy. This might explain why it is used for menopausal symptoms. The most common side effect of black cohosh is upset stomach. Other side effects include:

Benadryl is a "first-generation" antihistamine that is used to treat allergy symptoms. In addition, it is often used as a sleep aid due to its sedating properties. The onset of action of Benadryl is around 30 minutes with peak effects occurring around 90 minutes after taking a dose by mouth. Each dose will last around 4 to 6 hours, although this can be prolonged in some individuals.

The most common side effects of Benadryl are:

There is no evidence that taking these two medications together is unsafe. The exact way black cohosh is metabolized in the body is unknown, but it likely doesn’t affect the way Benadryl is metabolized. They are considered safe to take together. 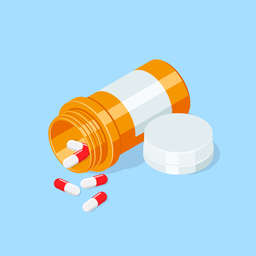 Taking Penicillin With Cymbalta And Neurontin

Hi I am taking Penicillin 4 times a day for the next 4 days because I am getting my wisdom teeth out. I am also on 90 mg of Cymbalta and 300 mg of Neurontin Is it safe?
READ MORE 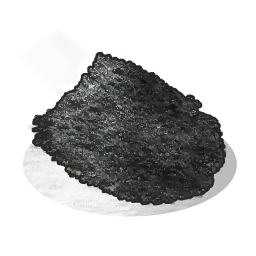 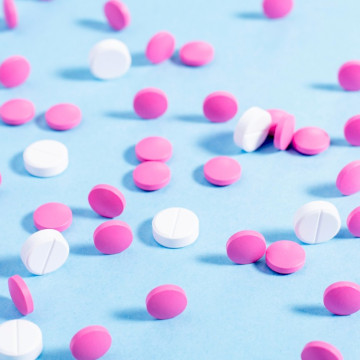 Can You Take Nattokinase With Coumadin (Warfarin)?

Can I take nattokinase along with Coumadin? I have been taking Coumadin for 14 months since developing a blood clot in my leg. Nattokinase dissolves blood clots. I tried it before with remarkable resu...
READ MORE
View more questions