Can You Take Berberine With Metformin?

In our latest question and answer, the pharmacist discusses whether or not there is a drug interaction between berberine and metformin. 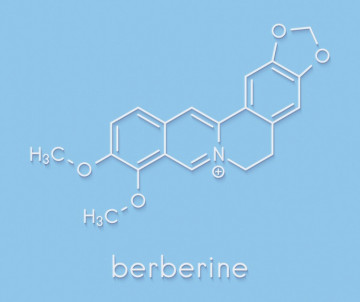 Is it okay to start taking Berberine (500 mg/3x day) when also on extended release metformin? 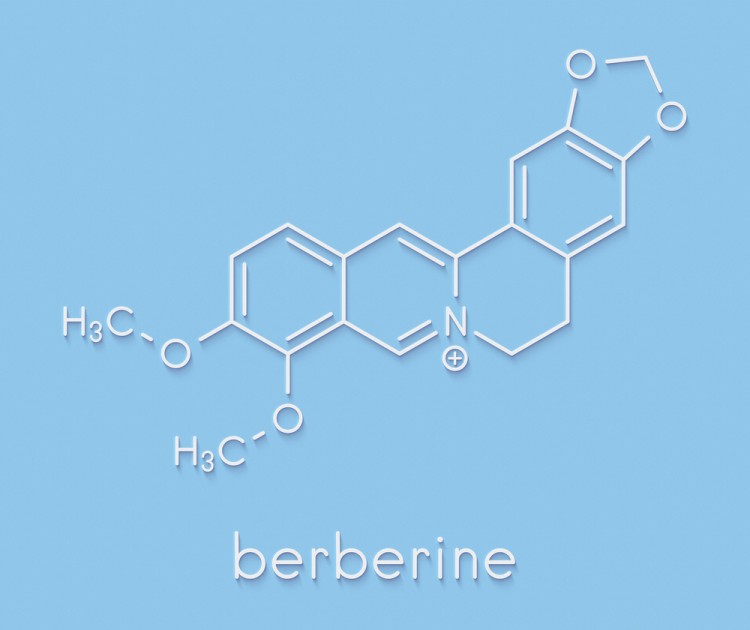 There is a potential interaction between berberine and anti-diabetic drugs, which includes metformin.

Multiple studies, such as this one from Metabolism Journal, show that berberine can significantly lower blood glucose levels. While this can certainly be of benefit to diabetics, there is the risk that berberine might have additive effects when taken with other antidiabetic drugs, increasing the risk of hypoglycemia (low blood sugar).

Symptoms of hypoglycemia include:

Before using berberine and metformin together, be sure to speak with your doctor so you can be monitored for side effects and so they know that changes in blood glucose levels may be attributable to the addition of berberine to your regimen.

Berberine is not a plant as is commonly thought, but an alkaloid that is found in the roots, rhizome and bark of many different plants including:

Berberine is used for a variety of indications including canker sores, high cholesterol and polycystic ovary syndrome (PCOS). However, berberine may have the most evidence for the treatment of diabetes. One large meta-analysis concluded that berberine can significantly reduce:

The effective dose of berberine used in studies varies, but is generally around 500 mg two to three times daily

While berberine may be effective in reducing glucose levels, care needs to be taken when used with other diabetic medications, especially ones that are known to cause hypoglycemia. Although metformin has a lower risk of hypoglycemia than other anti-diabetic agents such as sulfonylureas (e.g. glipizide), combining it with berberine still increases the risk. It would be prudent to discuss the use of berberine with your doctor if you take metformin or other antidiabetic drugs.

Metformin is available as the following brand names: 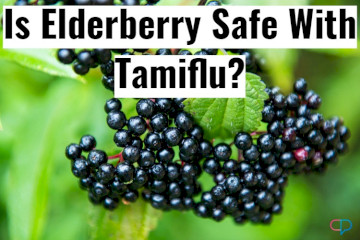 Is it okay to take Sambucol Black Elderberry with Tamiflu?
READ MORE 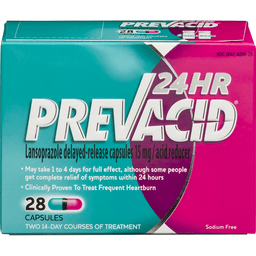 I am using Prevacid once daily. Can I take Benadryl with it?
READ MORE
View more questions