Can You Only Fill Controlled Substances At One Pharmacy?

In our latest question and answer, the pharmacist discusses whether or not your are legally required to fill all your controlled substance prescriptions at one pharmacy. 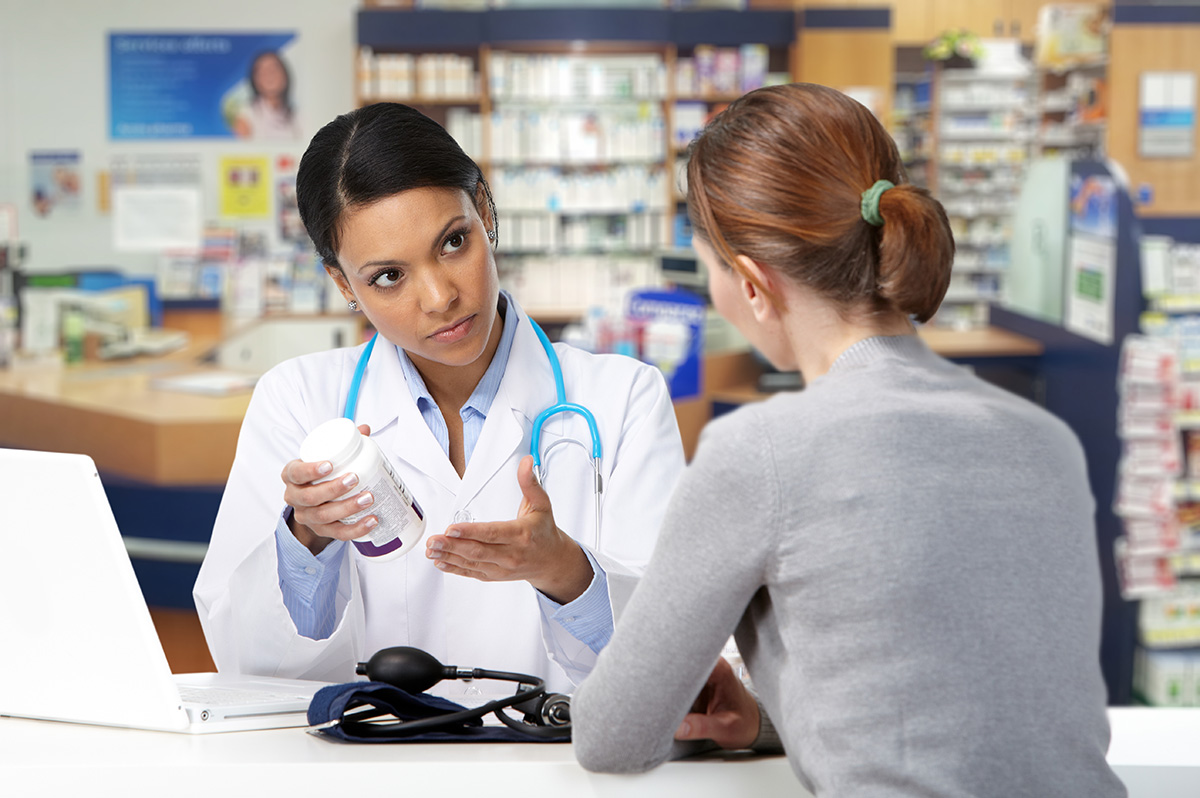 I found a much better price (over ABC pharmacy) with GoodRX, so I used a coupon at a pharmacy which I haven't used in a year or so. I asked my doc to send a new script to this new pharmacy with the great price. ( I didn't try to transfer the doc's first 'ABC' script between 'chains'. ) The pharmacist said 'I've got to ask you...what is your plan going forward?' I asked what she meant. She told me that I had to use one pharmacy for all of my controlled substances. I asked, 'Is this a GoodRx thing'(?), and she said no; It is a DEA requirement. She showed me some printout of people, or stores that she said 'she had to call' before filling my new Lyrica prescription. I am on 3 controlled substances from 2 different docs; doc is my PCP and one is a psychiatrist. This was in Pennsylvania and all scripts are quite current. Is there a new DEA law in play which I don't know about or did she just not want to take the time to call whomever? I know from a previous conversation that she purchases the drugs for the entity where she is employed. Can you comment on what may be going on?

Hi Oat and thank you for your question. There is no DEA law (i.e. federal law) stating that you can only fill controlled substance prescriptions at one pharmacy location. However,  I can give you my thoughts on your interaction based on my personal experience as a pharmacist over the last decade.

First, while I’m sure that your prescriptions are perfectly fine and legitimate, your behavior might have inadvertently raised a few red flags.

Pharmacists have quite a bit of liability when we dispense medications, especially controlled substances. We need to make sure that they are being prescribed safely, for an appropriate condition, and do our best to prevent diversion. I don’t think that any pharmacist enjoys playing the role of “narcotics police” but unfortunately it’s an important part of the job.

Every state has their own laws and regulations regarding how controlled substances are filled. Additionally, every pharmacy has their own individual policies on new fills for control substances as well. I’m not licensed in Pennsylvania, so I don't know your specific laws...but again, there is no federal law stating that you can only fill at one pharmacy (I am also pretty sure there are no state laws in this regard). Nevertheless, I have made many phone calls like the one you described and have turned away prescriptions for controlled substances if I see that a patient is filling multiple controlled substances from different prescribers at different pharmacies.

From a safety standpoint, it’s a good idea to choose one pharmacy. If I fill a prescription for Lyrica and it turns out that there is a drug interaction from another prescription that I filled two weeks ago, there’s a good chance that I will catch that interaction and manage it appropriately. If you filled one prescription at my pharmacy, and another at a neighboring pharmacy, we probably won’t catch a dangerous drug interaction.

While you certainly have the right to fill your prescriptions at whatever pharmacy you choose, the process will probably go much more smoothly if you stick with one pharmacy. I don’t think twice about refilling a Lyrica prescription for a patient that has been getting it refilled at my pharmacy every month for a few years. If it’s a brand new prescription from an unknown person that is being filled under a discount card or for cash; I’m going to give that prescription a bit more scrutiny.

I hope this helps to shed a bit of light on your situation. Feel free to write back to us in the future. 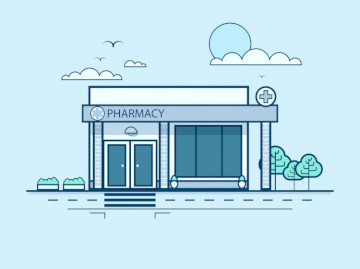 Can You Legally Fill Two Prescriptions Of Klonopin At The Same Time?

I recently started seeing a new psychiatrist and was put on 1mg of Klonopin, once daily with one refill. After a follow-up appointment, he increased the dosage to 1mg of Klonopin twice daily. My quest...
READ MORE 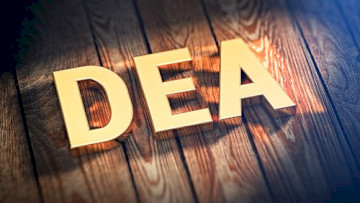 Hydrocodone From Multiple Doctors And Being Tracked

Hi, the short story of my question is this...a couple months ago I saw a dentist for an infected tooth because my regular dentist was out on vacation and it was an emergency. He gave me hydrocodone fo...
READ MORE 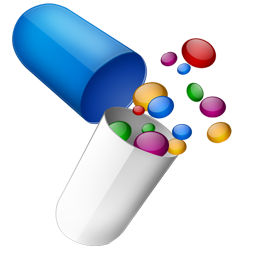 Why Is Qsymia Only Dispensed 30 Days (One Month) At A Time?

I have been taking Qsymia for about 75 days and it has been working. I am up to the 7.5mg/46 mg dose. I am leaving the country on May 1 for 6 months for work (but will be home for a break in the middl...
READ MORE
View more questions