Can You Crush Zyrtec?

In our latest question and answer, the pharmacist discusses whether or not Zrytec (cetirizine) can be crushed.

I am wondering you can you crush Zyrtec (cetirizine)?

Most formulations of Zyrtec (cetirizine) can be crushed. This is commonly needed for those who have trouble swallowing, use a feeding tube or have an impaired gag reflex.

Exceptions to this are the liquid-gel version of Zyrtec and Zyrtec D. Neither of these product forms should be crushed. Crushing liquid-gel formulations of any drug is messy and will result in loss of drug product. Zyrtec-D is an extended release combination of Zyrtec and Sudafed (pseudoephedrine). Crushing this results in the complete dose being released at once, ruining the extended release properties of the drug.

Each tablet of Zyrtec Dissolve Tabs contain 10 mg of cetirizine, the same amount that is contained in regular Zyrtec tablets.

Although the Zyrtec liquid may be marketed to children, it contains the same ingredient (cetirizine) as the original Zyrtec and can easily be measured to an adult dose (10 mg).

Most, but not all medication that come in tablet form can be crushed. Below are some examples of medication should not be crushed:

As discussed above, Zyrtec is safe to crush and there are alternative dosage forms (i.e. liquid, dissolving tabs) available as well if needed. 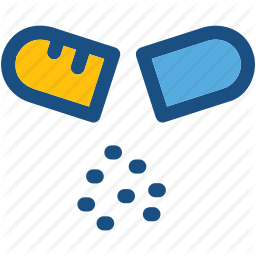 Can You Open Effexor XR Capsules?

My son takes Effexor XR and as having some problems tolerating the capsules. I was wondering if it was okay to open them and just sprinkle the beads onto something?
READ MORE 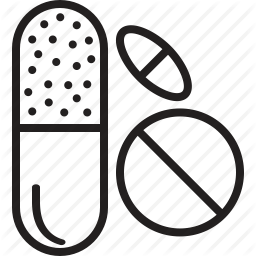 Can You Crush Ibuprofen?

Can ibuprofen be crushed?
READ MORE 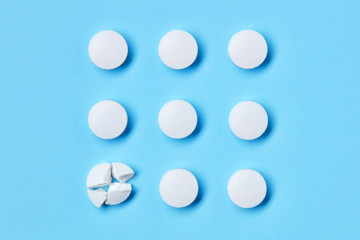 Can You Crush Or Chew Zyrtec Tablets?

Can a pediatric Zyrtec be chewed, or crushed and stirred in applesauce to administer? My 8 yr old is deaf and doesn't understand to swallow the pill so he chews them or gets liquid. This is the first...
READ MORE
View more questions