In our latest question and answer, the pharmacist discusses whether or not methadone, an opioid narcotic, can cause changes to the menstrual cycle.

I detoxed from methadone at the end of January. I haven't had a menstrual cycle in over 30 days. Could this be from the methadone detox?

Methadone is an opioid medication that is used for a variety of indications including:

All opioid medications, including methadone, are associated with wide ranging effects on the endocrine system. Various studies have shown that methadone can inhibit the secretion of the following hormones:

In addition, opioid medications can stimulate the secretion of the following hormones:

Alterations to the above hormones could potentially cause a wide range of symptoms including:

Methadone Changes To The Menstrual Cycle

As mentioned above, methadone can affect a variety of sex hormones which can cause changes to the menstrual cycle. Breakthrough bleeding, spotting or even the absence of menses (i.e. your period) has been reported to occur in those taking methadone.

According to studies and the package insert for methadone, the side effects tend to gradually disappear the longer you are on the medication (except for constipation and sweating).

Similar to when you are on methadone, discontinuing the drug after you have been on it for an extended period of time could also potentially cause changes to your menstrual as your body adjusts to no longer having the medication. There haven't been many studies evaluating the effects of methadone discontinuation on the menstrual cycle but it is theorized that your cycle should return to its normal state after a few months.

If menses in your situation is late or hasn't hasn't occurred at all, it is important to rule out the possibility of pregnancy. Once pregnancy has been ruled out you can expect your menstrual cycle to slowly begin to return to normal following discontinuation of methadone, absent of any additional factors.

If you continue to have issues with your menstrual cycle, be sure to let your doctor know so they can help diagnose and treat you appropriately. 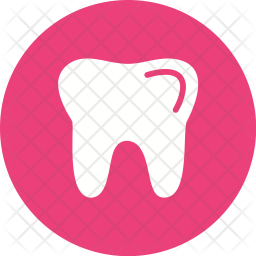 My husband has a very painful tooth infection and been given Amoxillian (twice daily) at the A and E (i.e. emergency department). The pain is still there after 4 capsules, despite taking acetaminophen...
READ MORE

Can you tell me which pain reliever works the fastest? Tylenol, Advil or Aleve. I often have pain and aches and wanted to know which has the fastest onset of action.
READ MORE 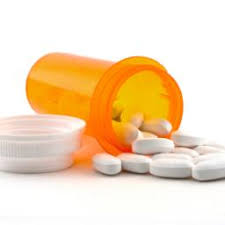 I have a dislocated collar bone and it hurts from time to time. What would be the best pain med?
READ MORE
View more questions