In our latest question and answer, the pharmacist discusses whether or not physicians (i.e. doctors) can dispense medication.

Is it legal in America for a doctor to get/procure/purchase a medication and sell it to his patient? I saw someone on Facebook say their doctor in Scottsdale, Arizona does this for her thyroid medication. Thank you, Lacey

As mentioned, the vast majority of states allow physicians to legally purchase and dispense drugs under their medical license. In most cases, physicians must follow certain guidelines including:

While doctors can dispense medication (like a pharmacy), there are some concerns. Very often, the requirements that need to be fulfilled to be a proper dispensing facility is beyond to scope of the general physician office. Additional purchases (e.g. software) and operational changes need to be made to be a successful prescription dispensary. The overhead of these tend to be greater than the benefits of a dispensing physician.

In addition, there are some ethical concerns regarding this practice. There could potentially be a conflict of interest when a physician dispenses medication. The AMA (American Medical Association) states the following:

"Physicians may own or operate a pharmacy, but generally may not refer their patients to the pharmacy. Exceptionally, a physician may refer patients to his or her pharmacy in accord with guidelines established in Opinion 8.0321, “Conflicts of Interest: Health Facility Ownership by a Physician.” Physicians may dispense drugs within their office practices provided such dispensing primarily benefits the patient."

It is common to see physicians dispense a starting dose of a prescription (e.g. an antibiotic) or when the dosing of a medication is necessary immediately. It is not a common occurrence that a physicians dispenses full medication fills in their office setting (unless they work at a large medical group, that has an in-house pharmacy).

To summarize, most states have laws that allow in-office dispensing, at the very least in limited situations. However, there are various roadblocks to a physician running a full service pharmacy including the necessity for operational overhaul, the need to meet legal/regulatory obligations and potential conflicts of interest. 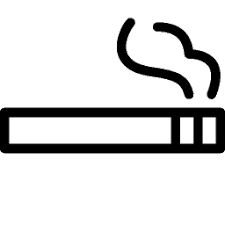 When Does Chantix (Varenicline) Go Generic? 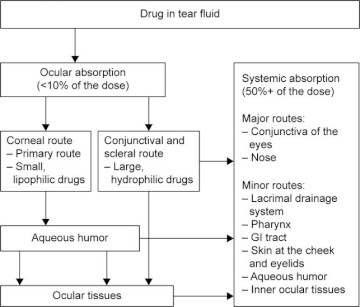 Can You Drink Alcohol If Using Medicated Eye Drops?

Hello! I received a prescription for Prednisolone ac eye drops and Olopatadine hcl eye drops from my doctor for dry eyes. I have a wedding this weekend and would like to know if I am able to drink alc...
READ MORE 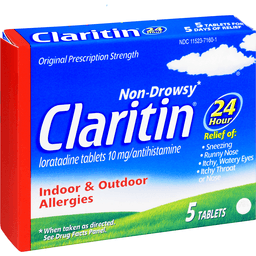 Can You Take Claritin Before An Allergy Test?

My son is to have allergy testing done Thursday morning. My husband gave him a Claritin on Sunday. He has not been taking his medication. Do we need to reschedule this appointment or should it be okay...
READ MORE
View more questions