Can A Pharmacist Refuse To Fill A Medication?

Our pharmacist answers the latest question regarding whether or not a pharmacist can refuse to fill a prescription.

Can a Pharmacist refuse to refill a prescription even if you have two refills left and your're due for a refill?

The moral issue is a long standing one that has received a lot of attention over the past 10 years. The situation you often hear about is a pharmacist refusing to fill legally prescribed oral contraceptives or emergency contraception. It has been tough for lawmakers to give definite rules one way or another because it is an issue of personal belief. In general, even if a pharmacist refuses to fill a legally prescribed medication, that pharmacist must ensure that patient has access to the medication elsewhere. Otherwise the pharmacist is technically abandoning that patient and causing harm when they have a legitimate need. Every state is different in terms of their rules and regulations, and it certainly is a tough issue to hash out.

The answer again really depends on why the pharmacist is refusing to fill the prescription. Can you give a little more background information? 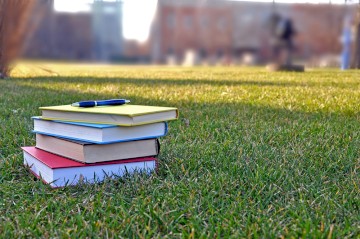 I am a college student who wants to eventually become a pharmacist, but I am struggling on deciding what major will be the right major to pursue, psychology or biology? Can you assist me in finding th...
READ MORE 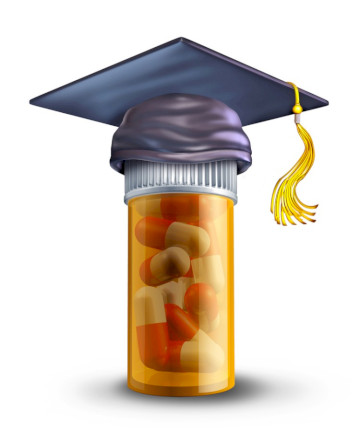 As a high school student, what classes are best to take? Where would I go after high school to move towards this career? What are some of the prerequisites to get into a school like the KU School of P...
READ MORE

How Long Do You Need To Go To School To Become A Pharmacist?

I have a question about the pharmacist profession. I'm currently in school to be a pharmacy technician and I’ll be done with school by this time next year. I was just wondering how long would I have t...
READ MORE
View more questions