Are Zydis Drugs Safe To Touch?

'Zydis' is an orally dissolving tablet technology, and should be protected from moisture. They are not toxic to touch, however. 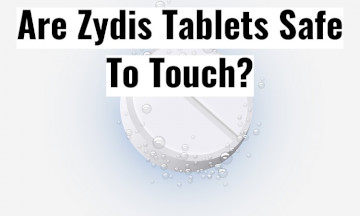 Hello, I am a school nurse. A staff member accidental touched a 'Zydis' drug form, but the actual type of medication is unknown. The medication disintegrated upon touching it, disappearing, with bare fingers. Could the medication have been absorbed into his skin?

There are several drugs that should, ideally, not be touched with bare hands due to the risk of toxicity.

Specifically, drugs that are cytotoxic (i.e. toxic to cells) or potentially teratogenic (i.e. a drug that can cause birth defects) should not be handled without protection, especially by pregnant women.

Examples of these drugs include:[1]

Drugs that use 'Zydis' technology aren't inherently unsafe or toxic. In fact, 'Zydis' is simply a patented ODT (orally dissolving tablet) dosage form (the patent is held by Catalent).[2]

While Zydis tablets are extremely susceptible to damage via exposure to moisture or physical manipulation (they are orally dissolving tablets after-all), they aren't necessarily dangerous to handle.

There are currently no drug products that utilize Zydis technology (we list these in the next section) that are considered to be teratogenic or cytotoxic.

So, in your situation, the staff member who touched 'Zydis' drug shouldn't have any issues aside from the fact that the actual medication is destroyed and is unable to be administered.

Overall, the concern with 'Zydis' drugs is not that they are dangerous or toxic to handle, but that the actual dosage form can be destroyed, even with a minimal amount of moisture (e.g. from skin contact) exposure.

Due to their moisture sensitivity, they even need to be dispensed in single-use blister packages.

As mentioned in the above section, 'Zydis' tablets are orally dissolving tablets that are designed to quickly disintegrate and dissolve when they come in to contact with moisture.

Zydis tablets are essentially lyophilized (i.e. freeze-dried) drug in a 'water-soluble matrix'. This allows them to dissolve quickly upon exposure to moisture in the mouth. No additional liquid is needed and they generally dissolve in as quickly as 2 to 3 seconds.[3]

There are several advantageous characteristics of Zydis orally dissolving tablets, including:[4]

There are of course disadvantages of Zydis drugs as well, including the fact that they tend to be more expensive and are susceptible to breakage and moisture damage.

Below is a chart of drugs that currently utilize Zydis technology (in the United States):[5][6]

It is important to note that out of all the drugs listed above, only 'Zyprexa Zydis' actually uses the word 'Zydis' in the drug name.

Therefore, if the medication the school worker touched actually has 'Zydis' in the name, it was likely Zyprexa, an antipsychotic medication. It is not known to be an irritant or teratogenic and is safe to touch. 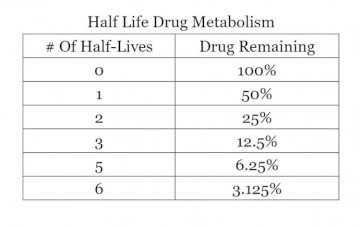 How Long Does Phentermine Last In Your Body?

How long does phentermine stay in your system? When will it stop showing up in a urine test?
READ MORE 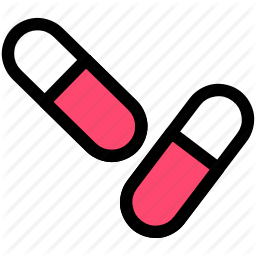 How Much Vitamin D To Take Daily After High Weekly Doses?

I'm on the last lot of capsules of Vitamin D3 capsules for vitamin D deficiency, taking 40,000 IU once per week for 7 weeks. So that I don't become deficient again, how much Vitamin D should I take...
READ MORE 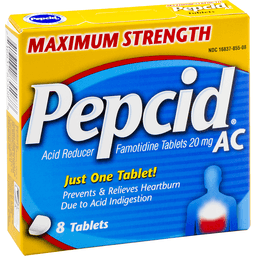 What Does AC Mean In Pepcid AC?

I was wondering if you know what AC stands for in Pepcid AC?
READ MORE
View more questions