What Are The Side Effects Of Celexa 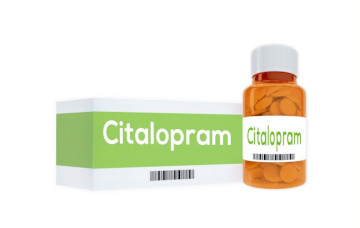 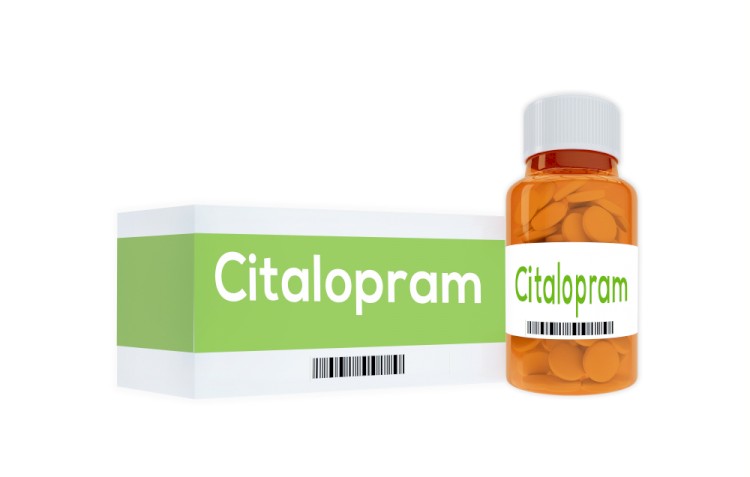 Celexa (citalopram) is a medication that is classified as a selective serotonin reuptake inhibitor, or SSRI. It is most commonly used for depression but it can also be used for anxiety, hot flashes and panic disorder. A common concern for patients taking the medication is possible side effects and adverse reactions. The possible side effects of Celexa, just as with all medications in the SSRI class, are quite numerous. The top 5 most common Celexa side effects that can happen in patients are the following (in order):

The side effects listed above are by far the most common and anyone starting on the medication may experience one or more of them. The good news is that the side effects of all SSRI drugs, Celexa included, tend to be dose-dependent (increase with increasng dose), and resolve with continued use.

The prescribing information for the product, which lists all of the side effects that patients experienced in the clinical trials, is quite extensive. Below is a chart of the top 20 Celexa side effects that were experienced during testing along with the percentages of how often they happened:

One potential Celexa side effect that everyone must be aware of is the possibility of suicidal ideations.
This side effect really came to light after the medication had been out for quite some time and it appears to effect children and those under 24 years of age. In fact, all antidepressants carry a black box warning of an increased risk of suicidal thoughts and behavior in children and young adults, particularly during the first few months of therapy.
This possible side effect is not very common, but it's extremely important to be aware of changes in mood or behavior. It is thought the the benefits of SSRI drugs like Celexa outweigh the risks of untreated depression which is more likely to result in harm.
Studies have shown that there is about one case in 112 in which suicidal thoughts show, an incidence of less than 1%. Always remember to report worsening depression or unusual behavior to the prescriber.
Symptoms including aggressiveness, akathisia (psychomotor restlessness), agitated state, anxiety, insomnia, irritability, hostility, mania, hypomania, impulse control symptoms (impulsivity), and panic attacks should be reported immediately.
A change or discontinuation of Celexa should be considered if these symptoms are severe, abrupt in onset, or were not part of the patient's presenting symptoms. Also, frequent follow-up visits are recommended for children, every week for the first 4 weeks, then every two weeks for 4 weeks and then periodically. It is very important to be cognizant of this side effect as suicidal ideations are the most concerning and dangerous of the Celexa side effects.
Sexual Dysfunction

Sexual dysfunction can occur in both men and women while taking Celexa. The data shows that it affects both men and women equally.
In men, the side effects tend to be ejaculatory delay, ejaculatory dysfunction, decreased libido and erectile dysfunction. In women, decreased libido is most common, and orgasm dysfunction is also reported.
Fortunately, Celexa is not the SSRI that is associated with the side effect most commonly. That distinction belongs to Paxil (Paroxetine). Sexual dysfunction is the Celexa side effect that most people tend to worry about, but in reality, it only happens in about 3-4% of people.
GI Side Effects

Abruptly stopping an SSRI such as Celexa can cause a withdrawal syndrome characterized by flu-like symptoms. The syndrome is called FINISH which stands for flu like symptoms, insomnia, imbalance, sensory disturbances and hyperarousal.
Gradual tapering of the Celexa dose is recommended is order to avoid this withdrawal side effect and abrupt discontinuation of any kind should be avoided if possible. Withdrawal symptoms typically start in one week, and last anywhere from one day to three weeks. 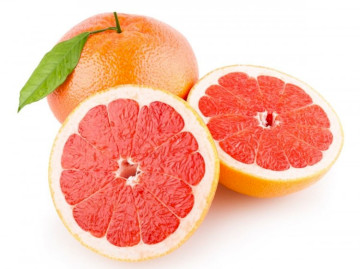 Does Grapefruit Interact With My Medication?

OverviewA somewhat odd and alarming warning is listed on the prescription bottle of numerous medications: "Do not take this medication with grapefruit juice".This warning is in fact listed for the mos...
READ MORE
View more articles