A recent meta-analysis study, published in The Lancet, showed results that pointed to the superior efficacy of antidepressant medications over placebo for the treatment of MDD (Major Depression Disorder). Every antidepressant evaluated in the study, one of the largest of its kind, was considered "effective", meaning that they reduced depression symptoms by 50% or more.

While every antidepressant was effective in reducing symptoms of depression, some were more effective than others. Somewhat surprisingly, agomelatine (brand name Valdoxan) was among the most effective and was also among the best tolerated (in regard to the number of patients dropping out of clinical trials due to side effects).

Here is a quote from The Lancet study:

Agomelatine has been marketed in Europe since 2009 and Australia since 2010. It was, at one point, on track to being available in the United States.

Novartis purchased the development and marketing rights for Agomelatine in the United States all the way back in 2006. At the time, it was thought to be huge addition to the drug portfolio of Novartis, potentially driving billions in sales.

Agomelatine has a unique mechanism, which may be part of the reason as to why it was coveted for the United States market. It has been classified as an "atypical antidepressant" and works by affecting both melatonin receptors and serotonin receptors. If it were available in the United States, it would be in a medication class of its own, separated entirely from the crowded market of SSRI and SNRI drugs.

After Novartis acquired the rights to agomelatine, they commissioned several clinical trials with plans to submit the drug for FDA approval by 2012. Unfortunately, these trials failed to produce the results that Novartis was looking for.

Agomelatine didn't appear to be any more efficacious than the current medication options available for depression and, perhaps most importantly, was linked to potentially serious adverse effects and drug interactions.

While the study from The Lancet showed results that pointed to agomelatine being safe and effective, it doesn't discuss two well-known problems with the drug:

CYP1A2 is one of the major metabolizing enzymes in the body and is responsible for the metabolism of many different medications. Agomeltine can potentially alter levels of CYP1A2 which could theoretically affect concentrations of a variety of different drugs. A high level of caution would be needed in those taking agomelatine and other drugs that affect the CYP1A2 enzyme.

While agomelatine may be relatively well tolerated during shorter clinical trials, often times more serious adverse effects are seen with long term use and this appears to be the case with agomelatine. Long term use of agomelatine was found to be associated with liver damage and its use in the markets it is approved in is contraindicated in patients with impaired liver function.

Impaired liver function in individuals is fairly common. Even the presence of elevated liver enzymes may preclude the use of agomelatine. If agomelatine were to be approved and used in the United States, routine lab monitoring of liver enzymes and function would be recommended throughout treatment.

The results from the Lancet study show the potential benefit of antidepressant therapy for those with major depressive disorders. Agomelatine was reported to be one of the more effective antidepressants used, and one of the safest in regard to low patient drop out from clinical trials.

However, Novartis never submitted agomelatine to the FDA for approval and has dropped the drug from further clinical trials. The risk-benefit of agomelatine has been deemed to be too high from multiple studies and commentaries, especially when so many other options are available to patients and doctors. It was unlikely that agomelatine would find widespread use in the United States if it were approved due to the safety concerns and relative therapeutic benefit when compared to other available therapies. 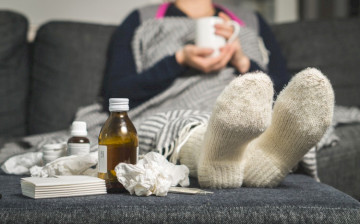 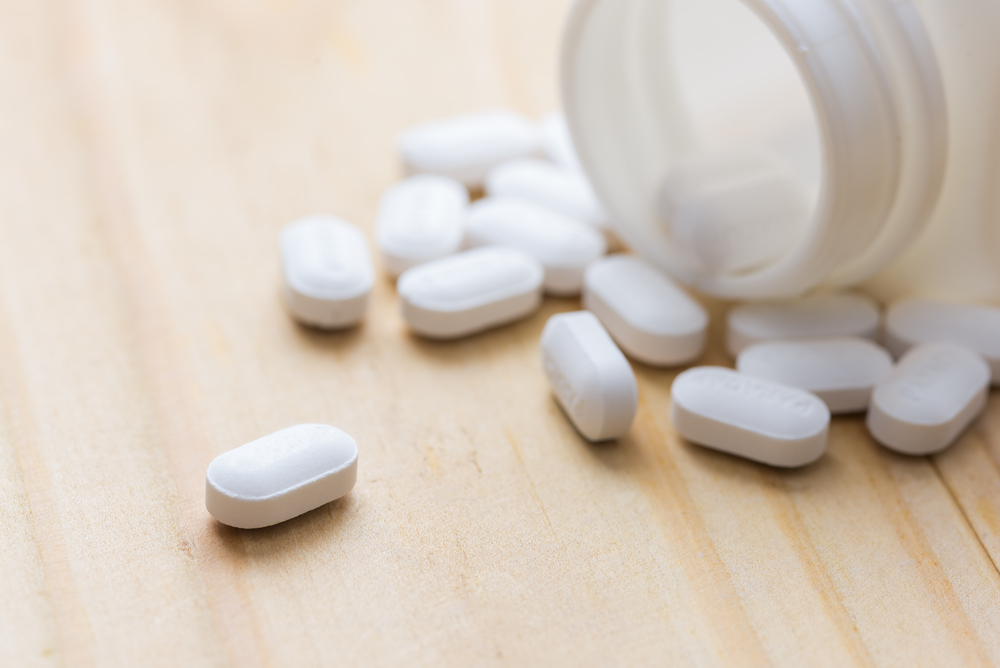