Prilosec Vs. Nexium: What Is The Difference? 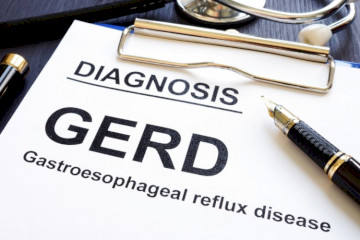 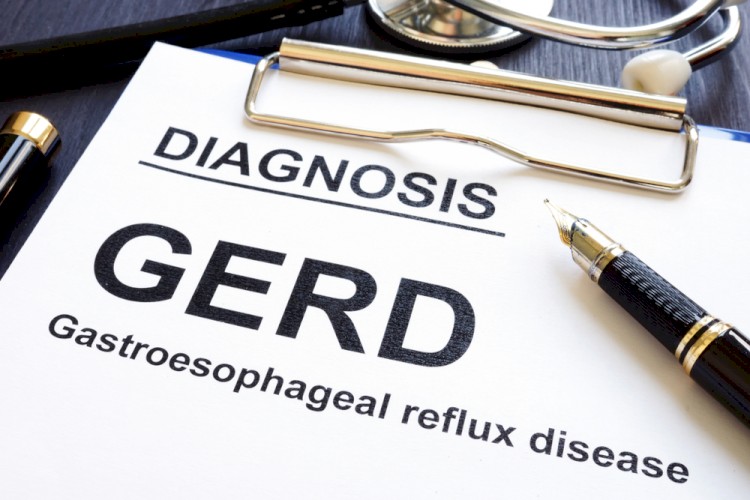 Proton pump inhibitors (i.e. "PPIs") are a commonly used class of medications for the treatment of heartburn and related disorders such as gastric ulcers and GERD (gastroesophageal reflex disease). Once available by prescription only, there are now many different PPI products available over the counter.

Prilosec (omeprazole) and Nexium (esomeprazole) are two of the most popular medications available. Below, we discuss both in detail and highlight their similarities and differences.

How Do PPI Medications Work?

An interesting point regarding PPI medications is that only inhibit active proton pumps. It is for this reason that PPI medication should be taken on an empty stomach, about 30 to 60 minutes before food. The medication needs time to be absorbed into our system and ready to act when the proton pumps are active and secreting acid (which occurs when food is consumed).

You may have noticed the similarity in the generic names of both drugs: omeprazole and esomeprazole. Esomeprazole is simply one isomer that is already contained in Prilosec (omeprazole).

We won't go too in-depth regarding the chemistry of this but it is important to know the following: Isomers are the molecules that are identical in terms of their molecular formula but their atoms are arranged in different ways. Most drug compounds contain two enantiomers (two isomers that are mirror images of one another). Below, you can watch Walter White explain isomerism and their "chiral" nature:

The main difference between Prilosec and Nexium is the following:

While the difference in molecular structure of two isomers may not seem significant, isomerism often plays a significant role in medication effect. We very often see different isomers of one drug compound have significantly different effects in terms of safety, effectiveness and their pharmacokinetic (e.g. absorption rate etc...) profile.

While Nexium and Prilosec are very similar in terms of effectiveness, studies do show that Nexium is likely slightly more efficacious.

Studies have shown that Nexium (esomeprazole) is metabolized slower than Prilosec (omeprazole), which leads to higher drug concentrations and prolonged suppression of stomach acid. This may make Nexium more effective in treating symptoms of GERD.  In addition, Nexium appears to be faster acting than Prilosec and may relieve symptoms of heartburn faster.

One study evaluated the acid suppression ability of over the counter PPI medications and Nexium (esomeprazole) came out on top as shown in the below diagram: 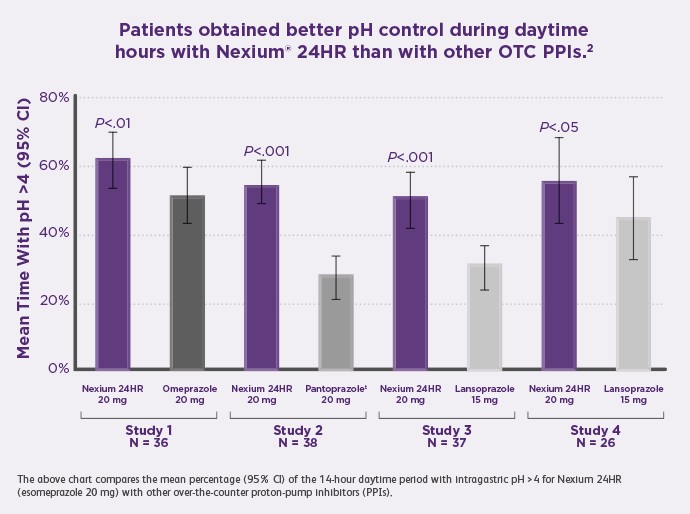 In addition to the data showing Nexium is better at suppressing acid, studies have also shown that it is slightly more effective in treating related gastrointestinal disorders such as GERD as evidenced in the below chart:

It is important to note that while data suggests that Nexium may be slightly more effective than Prilosec, they are still remarkably similar and most individuals should get similar relief from either product. The correct product choice may simply come down to preference and cost. 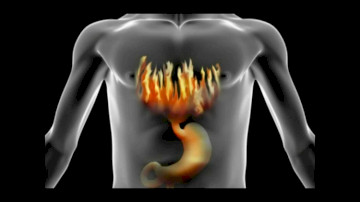 How To Treat Heartburn

OTC medications can provide relief from mild and occasional heartburn. Read this article to determine which medications to take for each specific case.Feeling a burning pain in your chest after a heav...
READ MORE
View more articles