How To Relieve Constipation Fast 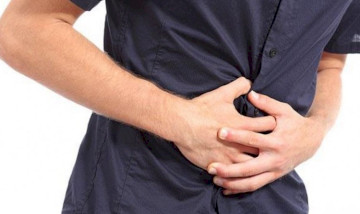 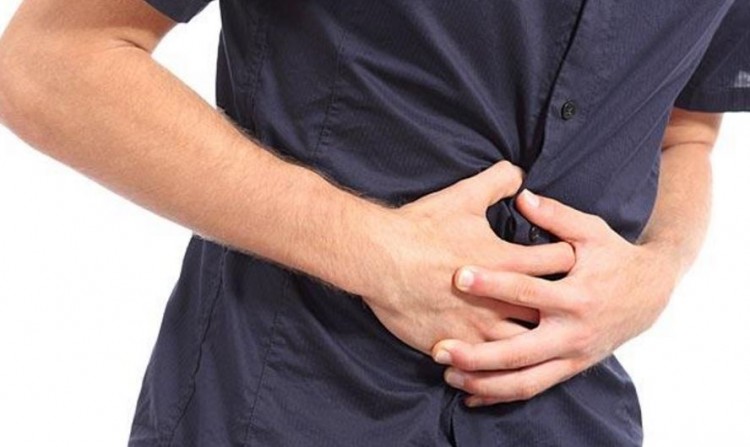 Treatment for constipation is often a difficult subject for many of us to talk about. We can get self conscious when talking about problems that have anything to do with our bowel movements. It shouldn't be!

Tier 1: The Fastest (But Perhaps Uncomfortable)

Saline enemas are going to be the fastest option to relieve constipation, but are also the most invasive. Many people will not consider using an enema, but they are highly effective for those who have more severe cases of constipation, or are in severe pain from bloating. It is easy to control dosing with enemas and can be a good option for those who have trouble taking medication by mouth.

Saline enemas work by not only flushing the local area with liquid, but increase the water present in the bowel due to the effect of sodium within the small and large intestines. This excess water in the bowel stimulates bowel stretch receptors and stimulates the release of certain hormones that causes movement of the GI walls. The net effect is the inducement of diarrhea that rapidly and effectively cleanses the entire colon. 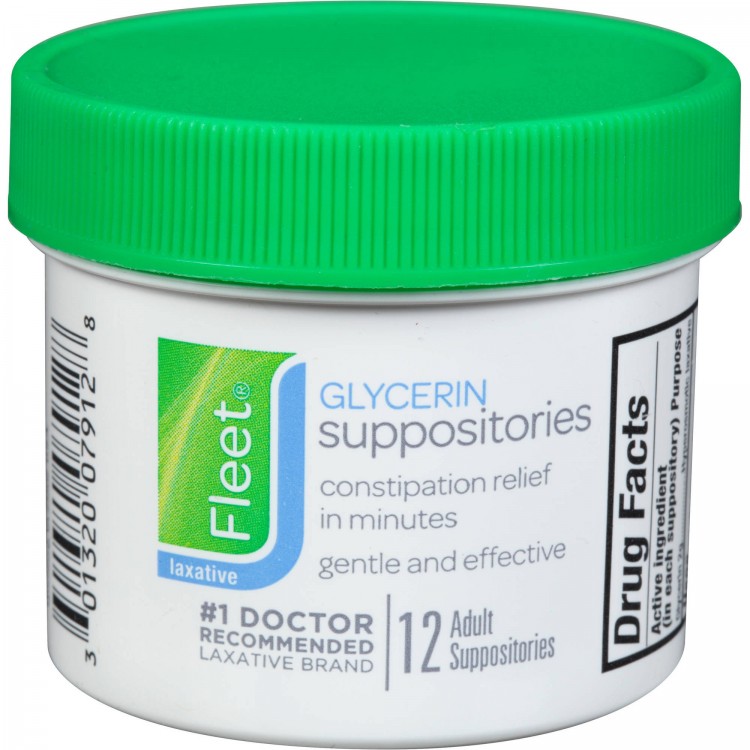 Onset Of Action: 30 Minutes To 3 Hours 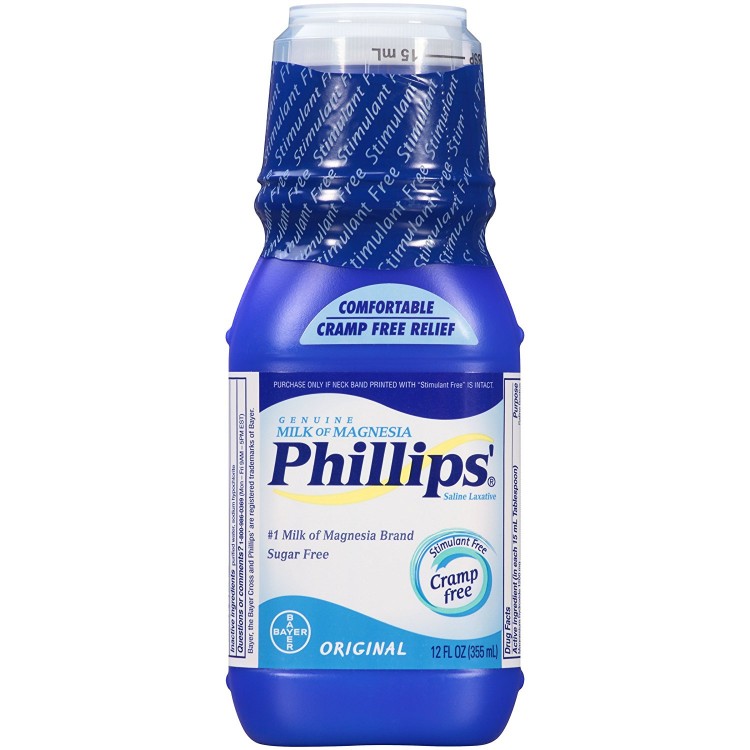 Oral saline laxatives are without a doubt the fastest means to relieve constipation in an oral dosage form. Two popular medications in this class include magnesium citrate and magnesium hydroxide (Milk Of Magnesia). Magnesium citrate is most commonly used in colonoscopy preparations and is usually a second option to magnesium hydroxide (Milk Of Magnesia) due to several negative aspects of the medication.

Oral saline laxatives are without a doubt the fastest means to relieve constipation in an oral dosage form. Two popular medications in this class include magnesium citrate and magnesium hydroxide (Milk Of Magnesia). Magnesium citrate is most commonly used in colonoscopy preparations and is usually a second option to magnesium hydroxide (Milk Of Magnesia) due to several negative aspects of the medication.

Magnesium citrate isn't very palatable, has a very oily taste, and is difficult to drink for most people. Also, it can cause issues in those with kidney problems due to the high magnesium content. Due to these issues, magnesium hydroxide (Milk Of Magnesia) is usually the drug of choice in this class for use as a laxative.

Magnesium hydroxide (Milk Of Magnesia) has the additional benefit of acting as an antacid as well as a laxative. Milk Of Magnesia, for most people, is the fastest medication that can be taken by mouth to relieve constipation quickly.

Dulcolax (bisacodyl) and Senokot/Ex-Lax(sennosides) fall into the class of stimulant laxatives, although Dulcolax (bisacodyl) is typically considered a slightly more aggressive medication. Stimulant medications are named as such since they are believed to produce a laxative effect by directly stimulating peristalsis (constriction and relaxation of the intestine).

There is some concern with the overuse of these laxatives as they, in some cases, cause some sort of physical dependence if taken consistently over a long period of time.

Stimulant laxatives are most often taken in the evening, with the intended laxative effect taking place the next morning, about 6-12 hours later.

Miralax (Polyethylene Glycol 3350) is the most popular medication in this class. Once available by prescription only, polyethylene glycol 3350 is now one of the most used over the counter medications to relieve constipation. It works by binding water and causes water to be retained within the stool. It softens stool consistency, increases stool frequency and reduces straining when actually going to the bathroom.
The main advantage of polyethylene glycol is the fact that there does not appear to be any physical dependence associated with it, unlike stimulant laxatives such as Dulcolax (bisacodyl).

Fiber is well known to promote healthy and consistent stools. Many people can get enough fiber in their diets without taking a supplement but many prefer to add it on to help stool consistency and to "stay regular". It can also be used for the relief of occasional constipation. Fiber isn't typically considered a  "fast" medication to relieve constipation,

Colace (Docusate) is a popular stool softener and is commonly used to soften the stool, which eases straining and pain associated with hard stools. This also is not a medication that would necessarily be used for the fast relief of constipation. 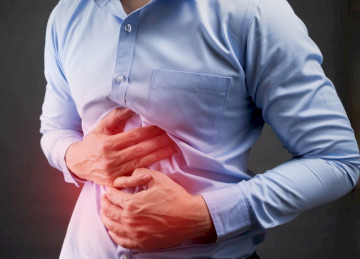 Trulance vs. Linzess vs. Amitiza: What To Use For Constipation?

OverviewChronic constipation is very often difficult to treat successfully. There are a number of lifestyle changes as well over the counter remedies that can help, but many times, a stronger and more...
READ MORE
View more articles