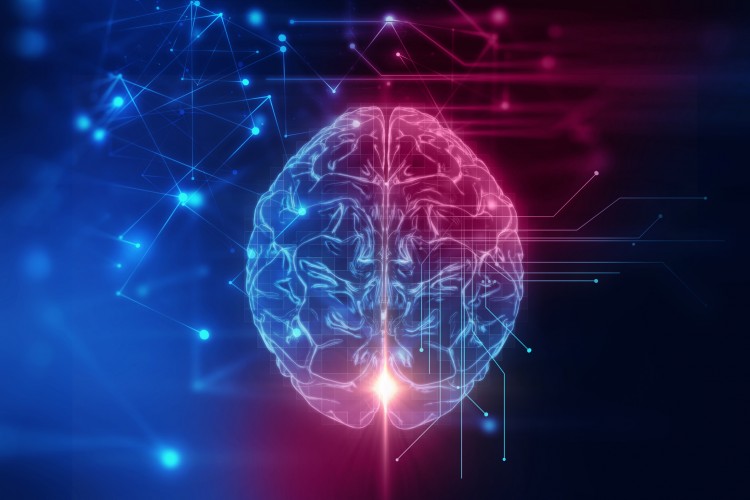 The manufacturer of Prevagen, Quincy Bioscience, claims on its website and product labeling that the supplement improves and sharpens memory. Moreover, it also provides the summary of a scientific study (that was manufacturer funded) that discusses the purported the benefits of the supplement. However, the study has certain flaws that can easily trick a person with little or no medical knowledge into overlooking.

Currently, there is insufficient evidence to support that Prevagen can work to sharpen or boost your memory as mentioned on the product label. The claims made by Quincy Bioscience have put them on notice as Federal Trade Commission (FTC) and New York’s attorney general charged the manufacturer of Prevagen with fraud in 2017.

How Is Prevagen Supposed To Work?

The active ingredient in Prevagen, apoaequorin is a naturally occurring protein in luminescent jellyfish. It is considered a "calcium-binding protein". These proteins have theorized benefits in preventing neuronal cell death and potentially improving depleted function due abnormal levels of calcium contained inside the cell.

Why Prevagen May Not Work

"Apoaequorin is easily digested by pepsin, a characteristic commonly exhibited by many non-allergenic dietary proteins. From these data, there is no added concern of safety...”

Is It Safe to Take Prevagen?

Just like its effectiveness, the safety of Prevagen is also not clear. Safety studies of apoaequorin are lacking and the manufacturer mentions only two animal studies regarding this. In fact, the FDA has already sent a warning letter to Quincy Bioscience for failing to report 1000 plus cases of seizures, strokes, and worsening symptoms of multiple sclerosis resulting from its use.

Due to the lack of high-quality studies to support the use of apoaequorin as a supplement, it is advised that every individual looking to sharpen their memory should consult a health professional before taking Prevagen.

Overview How Is Prevagen Supposed To Work? Why Prevagen May Not Work Is It Safe to Take Prevagen? The Bottom Line

OverviewTurmeric, a commonly used spice, is derived from the root of the turmeric plant. It has a long history of use as a food additive, and medicinal agent in India and other Asian countries for tho...
READ MORE

OverviewIf you ever watch late night TV, there is a good chance you have come across a weight loss advertisement for a product known as Lipozene that is marketed by a company known as the "Obesity Res...
READ MORE

When you look for EDTA supplements on the internet, you will find a number of products that allegedly detoxify your system and delay aging. Moreover, some products also claim to improve your heart fun...
READ MORE
View more articles